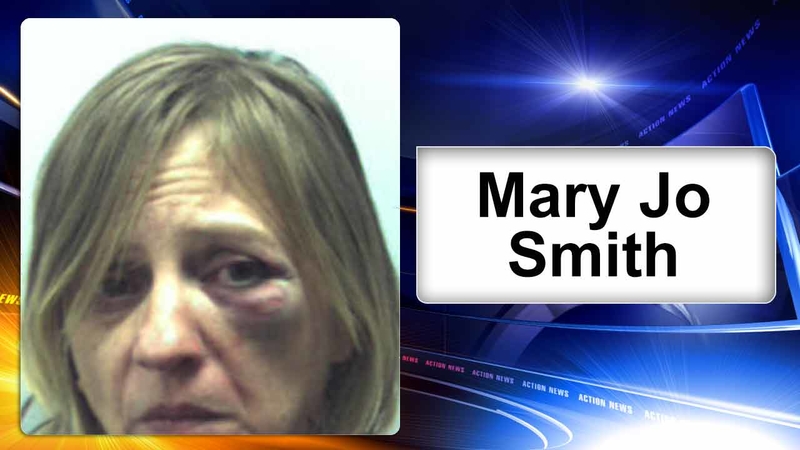 CONNELLSVILLE, Pa -- State police say holiday music was blaring from a Pennsylvania woman's car as she tore up the yard of her ex-boyfriend's home, nearly running the man and his family over.

Alan McCutcheon says he was setting up a Christmas light display outside of his Fayette County home when Smith yelled "Merry Christmas" and made several passes through his yard.

State police say Smith attempted to hit the 64-year-old along with his wife and adult daughter. No one was injured.

The joyride caused more than $500 in damage, leaving behind tire tracks and a trail of broken lights and decorations.

It's unclear if Smith has an attorney to could comment.
Related topics:
pa. newschristmas
More Videos
From CNN Newsource affiliates
TOP STORIES