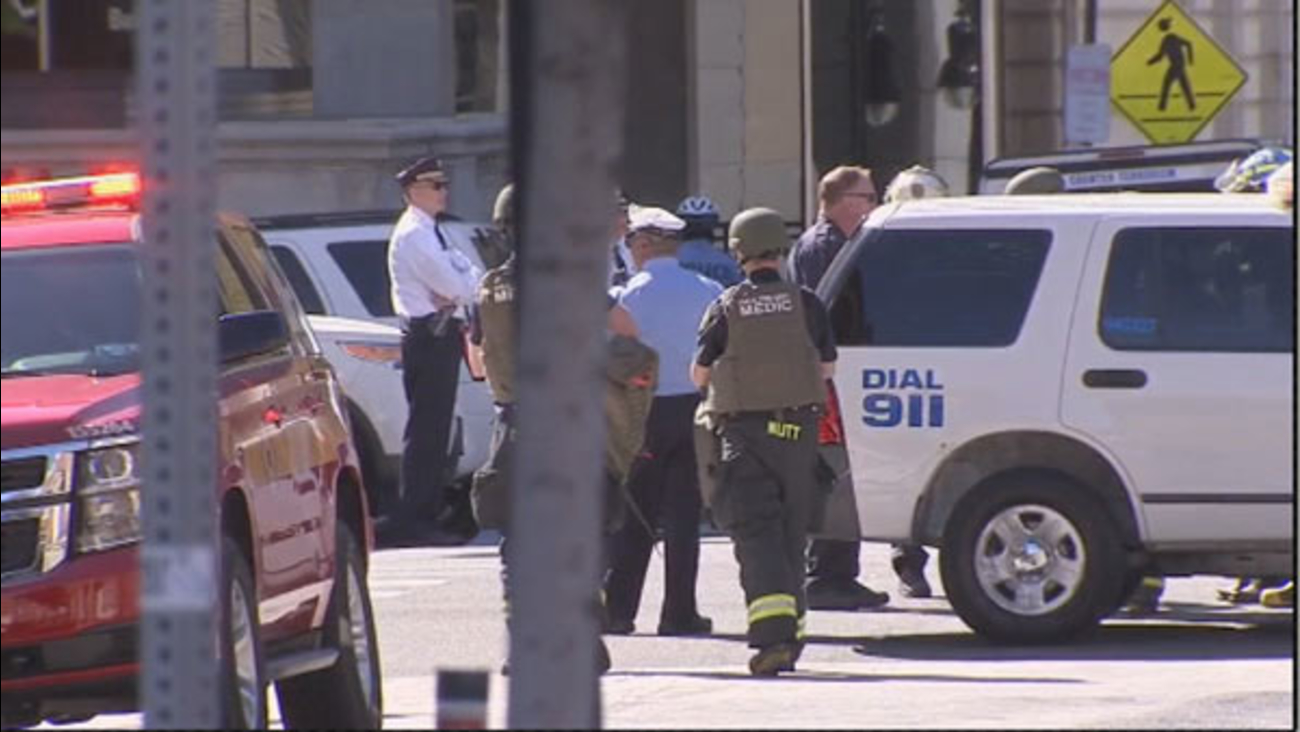 The Action Cam and Chopper 6 HD were on the scene at the Community College of Philadelphia after students were told to shelter in place. 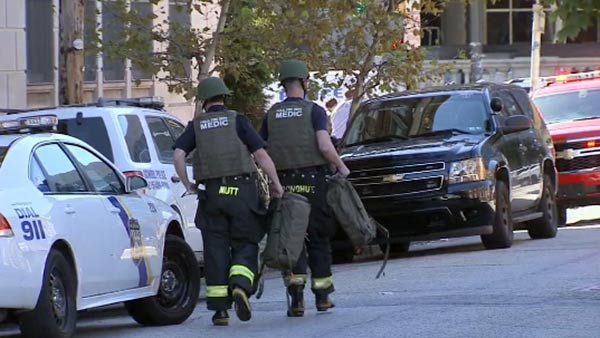 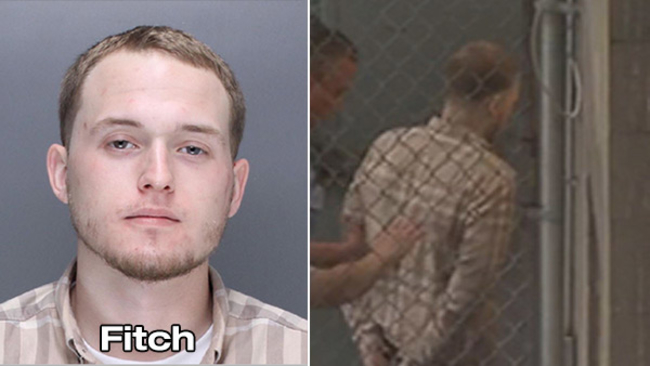