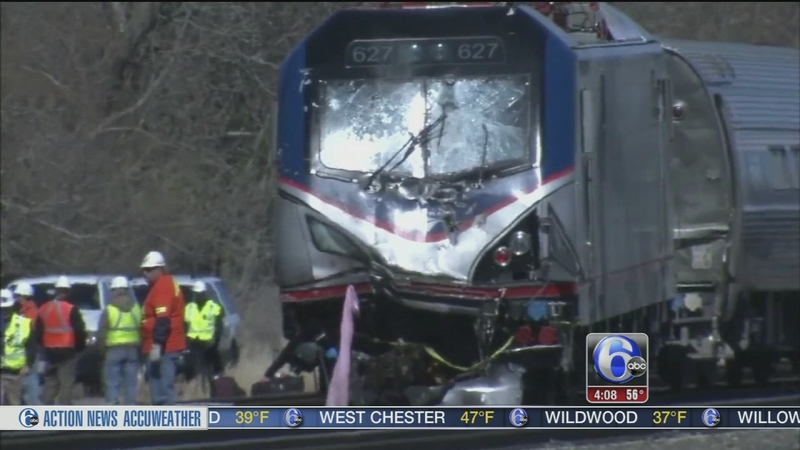 CHESTER, Pa. (WPVI) -- The Medical Examiner's Office has released the names of the two people killed in an Amtrak crash in Chester, Delaware County Sunday morning. 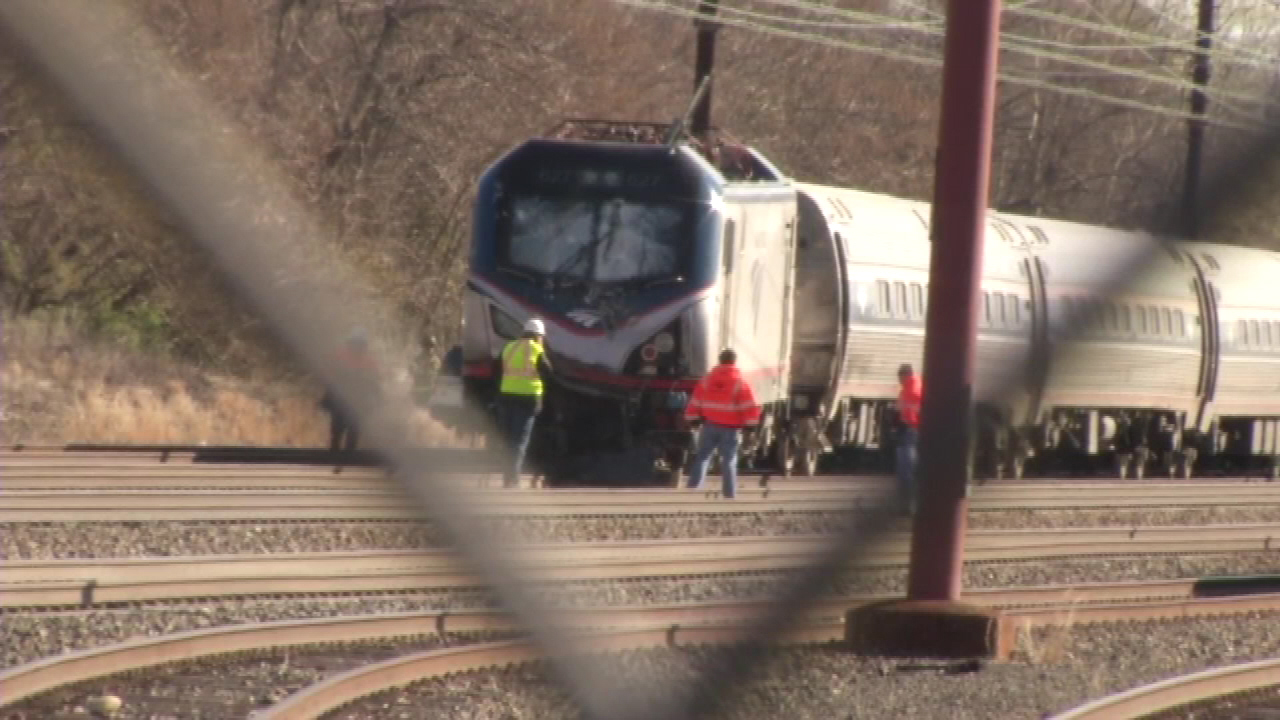 Event recorder from Amtrak Train 89 in NTSB lab in Washington.
It records data such as speed and horn use. pic.twitter.com/STY9xdbB6B

Investigators are working to determine what led to Sunday's deadly Amtrak crash in Chester, Pa.

We are aware of the incident involving the Palmetto train 89 south of Philadelphia and we will provide update as they become available. 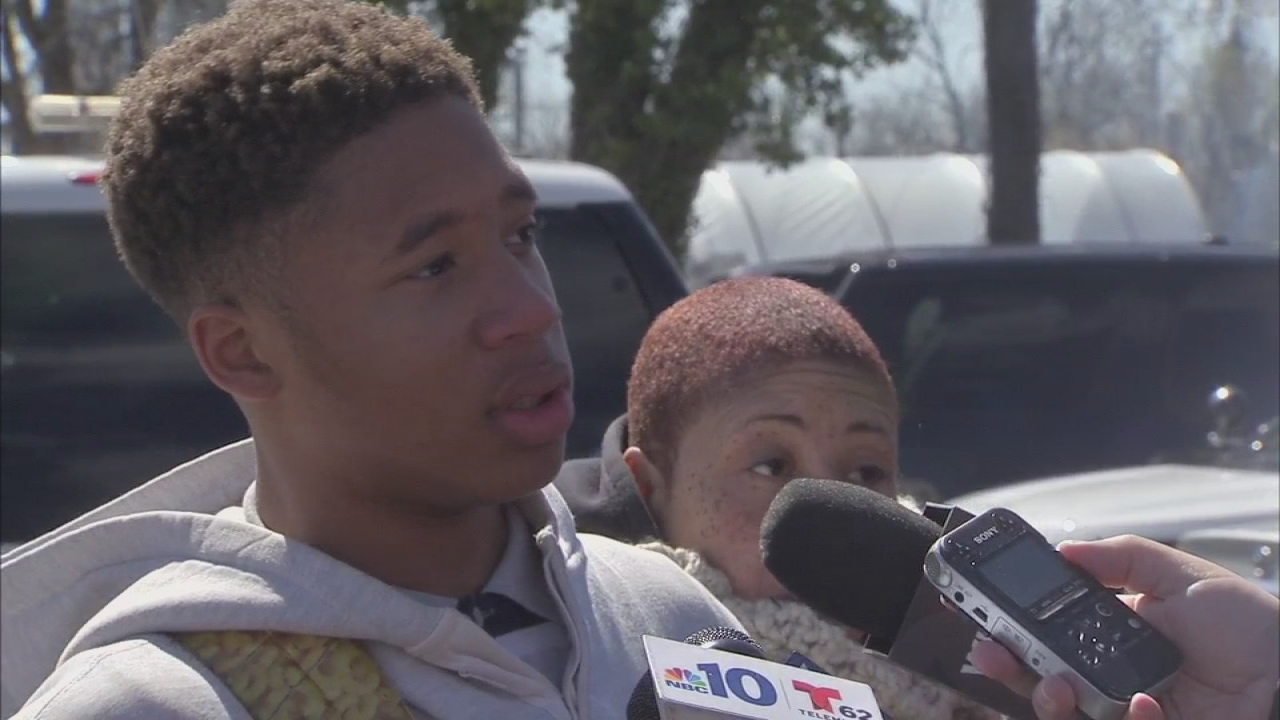 VIDEO: Passenger talks about Amtrak crash
Linton Holmes of Wilson, North Carolina was on the train when it derailed in Delaware County. 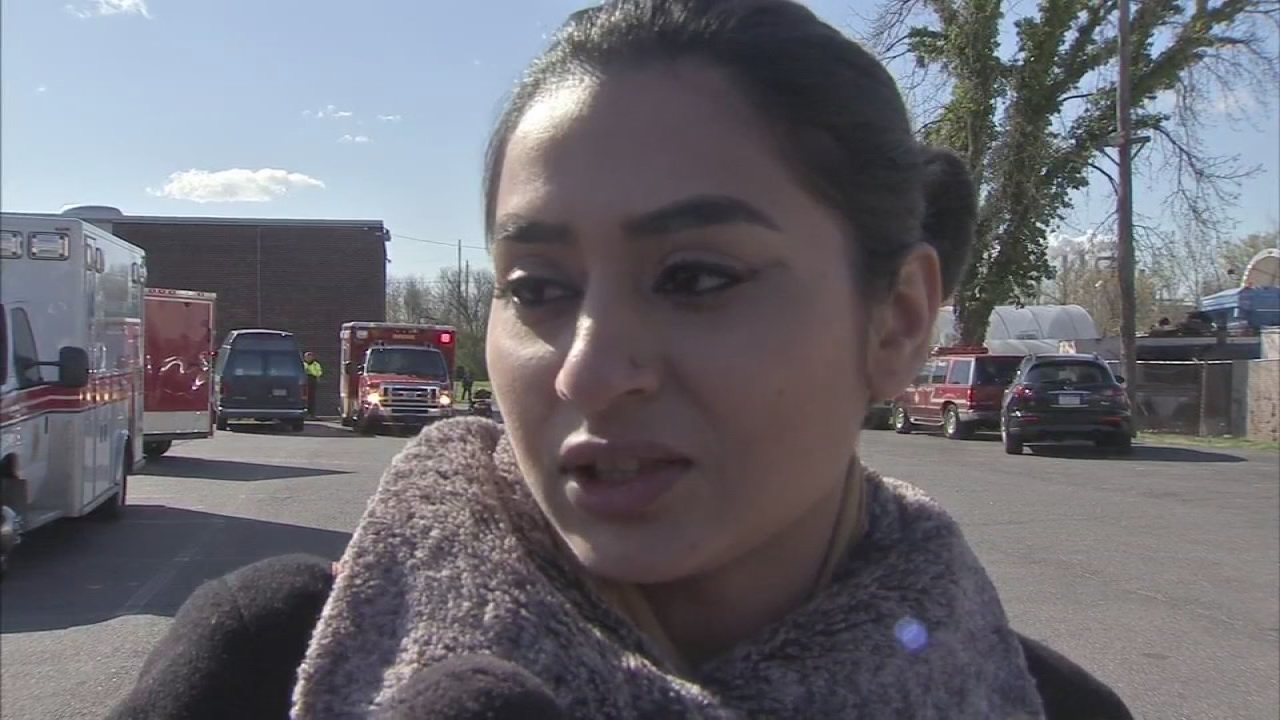 VIDEO: Rider recalls being on Amtrak train
Mariam Akhtar from Washington, D.C. was on the sixth car. 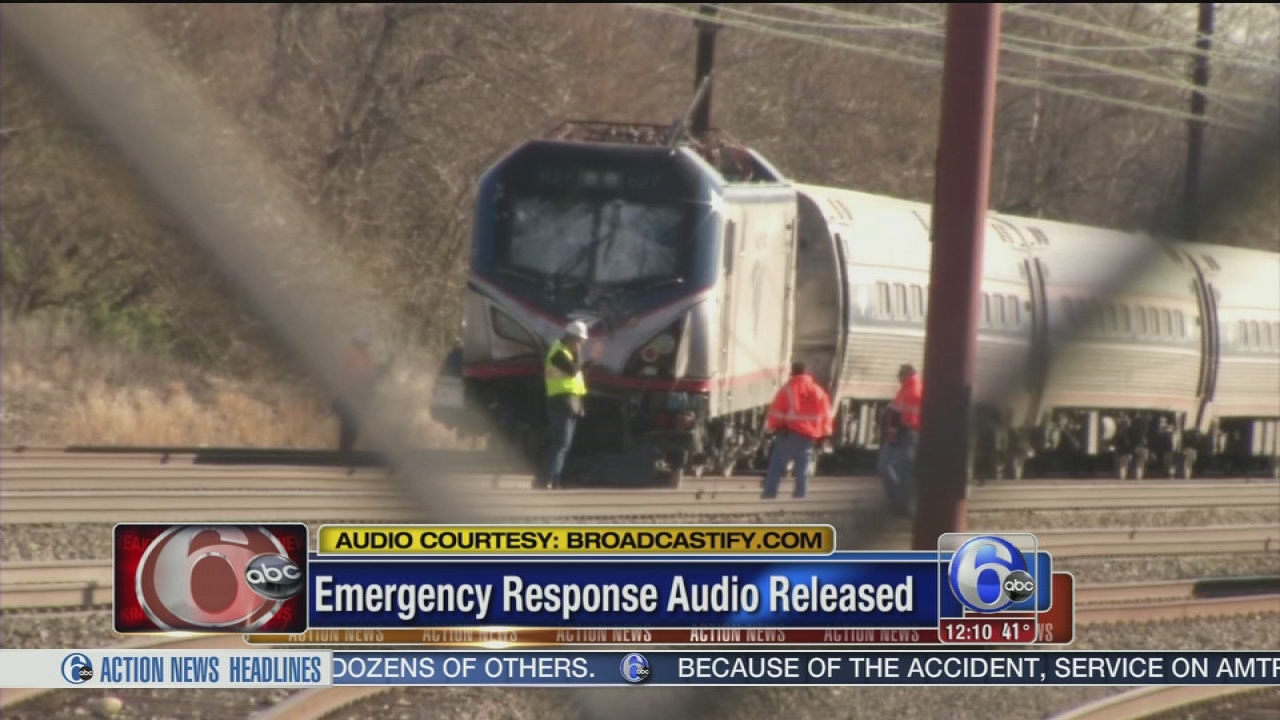 VIDEO: Emergency audio released
Action News has obtained scanner audio from first responders who were called to the scene shortly of the deadly Amtrak crash in Delaware County.

@NTSB investigators on scene after #Amtrak89 hit a backhoe in Trainer. @6abc pic.twitter.com/dIYPrd8Cot 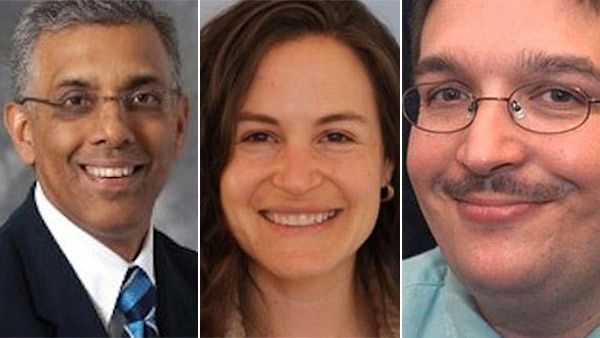 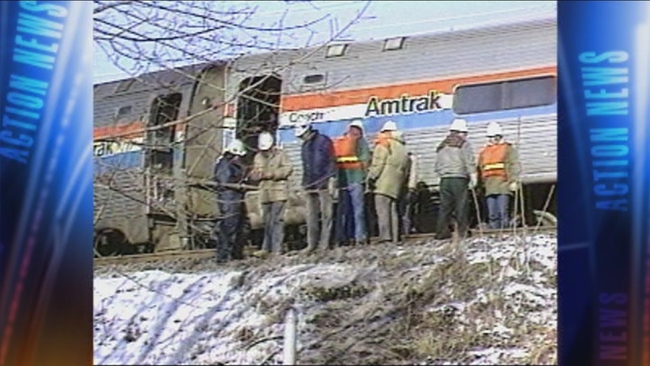 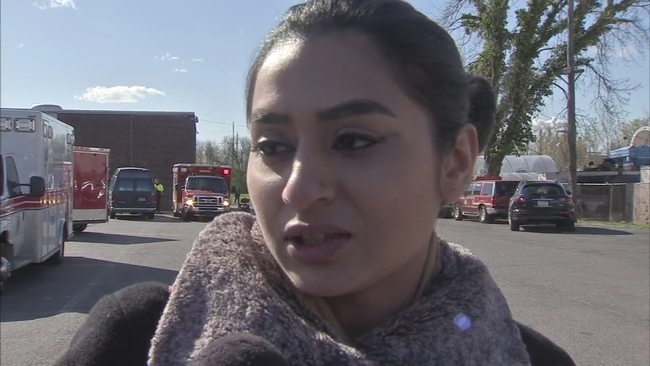 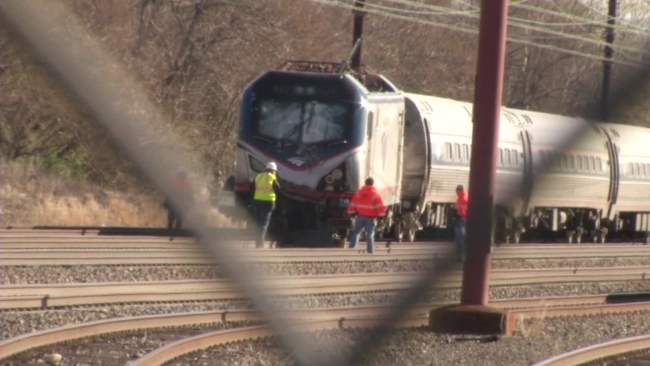