WPVI
NORTH PHILADELPHIA (WPVI) -- Two suspects have been charged in the death of Philadelphia Police Officer Robert Wilson III, who was gunned down Thursday inside a North Philadelphia GameStop store.

Police say Williams confessed to his role in the robbery. He allegedly told police that he and his brother did not see the police cruiser in the parking lot, and did not see Wilson when they entered the store.

On Friday police recovered an AK-47 assault rifle from the home of one of the suspects in Brewerytown. 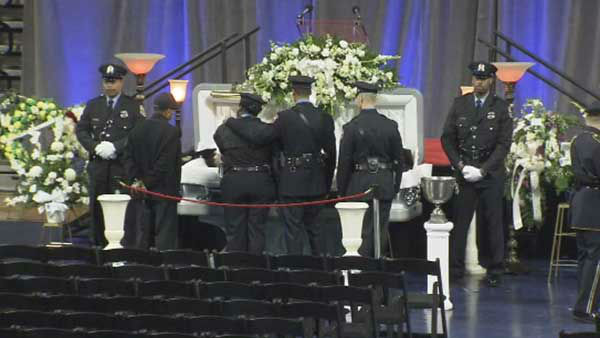 The shooting occurred around 4:45 p.m. Thursday in a shopping center at the intersection of West Lehigh Avenue and North 21st Street.

Officer Wilson, a 22nd district officer, was shot multiple times - including a wound to his head.

He was taken to Temple University Hospital, where he later died.

Prayers for our officer - Philadelphia's officer - who was shot while protecting all of us.

Police say the incident began as Officer Wilson was inside the GameStop store.

Police Commissioner, Charles Ramsey confirmed to Action News that Officer Wilson was in the store buying a video game as a gift for his 9-year-old son.

While Officer Wilson was at the counter, the two suspects entered the store and announced a robbery.

There was an exchange of gunfire - both suspects allegedly firing their guns.

Wilson was at the counter and moved away to protect the others in the store.

Commissioner Ramsey said despite being hit several times, Wilson continued to fire his weapon at both suspects until sustaining the fatal wound to his head.

Ramsey said it showed his courage and tenacity.

"After seeing the video of what happened in that store, he redefined what being a hero is all about," Ramsey said. 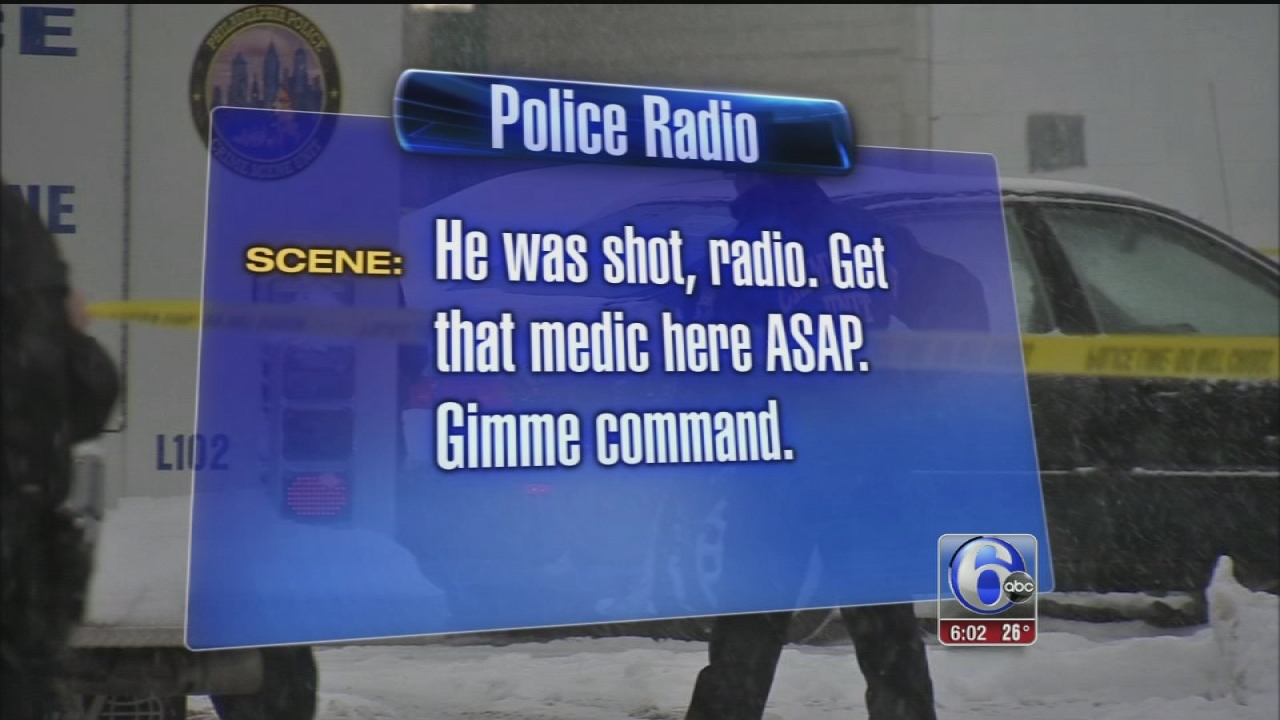 VIDEO: Police radio from Ofc. Wilson shooting
Action News has obtained the police recordings from that fatal shooting. You can hear the raw emotions as the afternoon unfolded.

The suspects ran from the store when they encountered Wilson's partner.

Another gun battle erupted with Hipps getting hit in the leg.

Police say Williams ran back in the store and tried to blend in with bystanders, going so far as to change his clothing, and told patrons to be quiet.

However, police were made aware and he was arrested.

By the time it was all over 50 shots had been fired.

Williams is being held without bail.

District Attorney Seth Williams says he is likely to seek the death penalty for both men.

Hipps was out on parole, having just been released a few weeks ago after being convicted of robbery. And police say Williams has prior arrests for aggravated assault and theft.

When questioned about the robbery, the suspects allegedly told police that they purchased their weapons on the streets.

Meanwhile, Officer Wilson, just 30-years-old and an 8 year veteran of the force, now leaves behind two children - ages 8 and 1. The older boy turns 9 on Monday.

Fellow members of the department escorted an ambulance carrying his body from the hospital to the medical examiner's office Thursday night.

"It's a tremendous loss in so many ways," Ramsey said Friday. "Our focus now is on really trying to get the family through it - just a tough time for everyone."

The last Philadelphia police officer shot and killed was Ofc. Moses Walker Jr., also of the 22nd district. He was fatally shot after leaving work back in 2012.

Meanwhile, members of the Philadelphia Police Department have established a trust fund for his family. 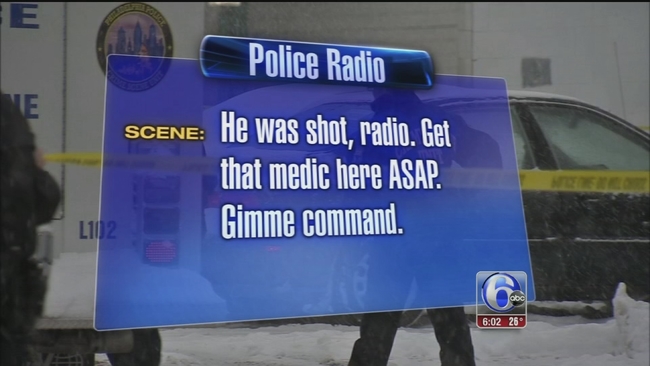 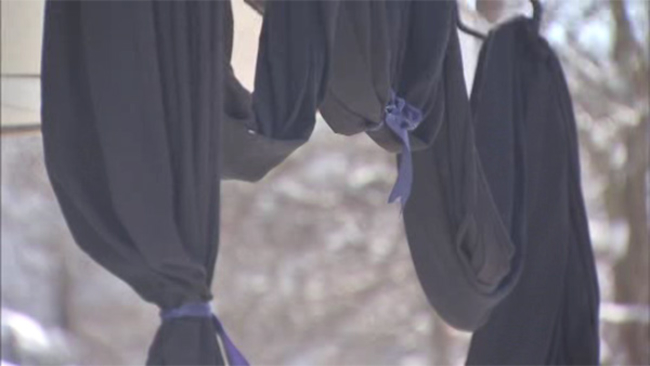 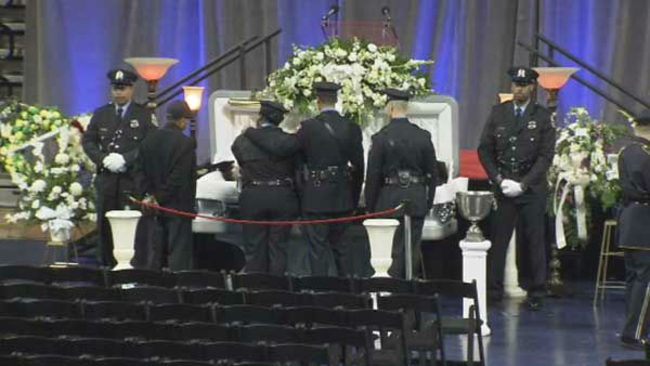