The victim's wife allegedly told police "He killed my husband ... he stabbed him to death," according to a criminal complaint.
WPVI 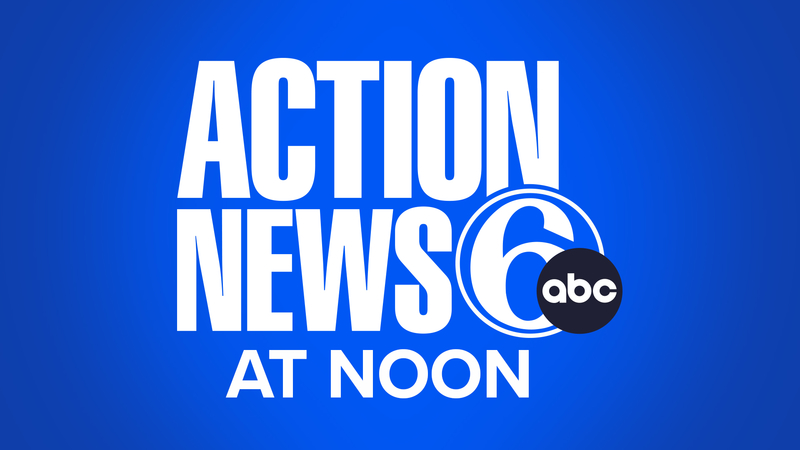 NEWTOWN TWP., Pennsylvania (WPVI) -- A Bucks County man has been charged with criminal homicide in the stabbing death of his father early Friday morning in Newtown Township.

Jordan Kurman, 22, was arrested at the scene in the unit block of David Drive. 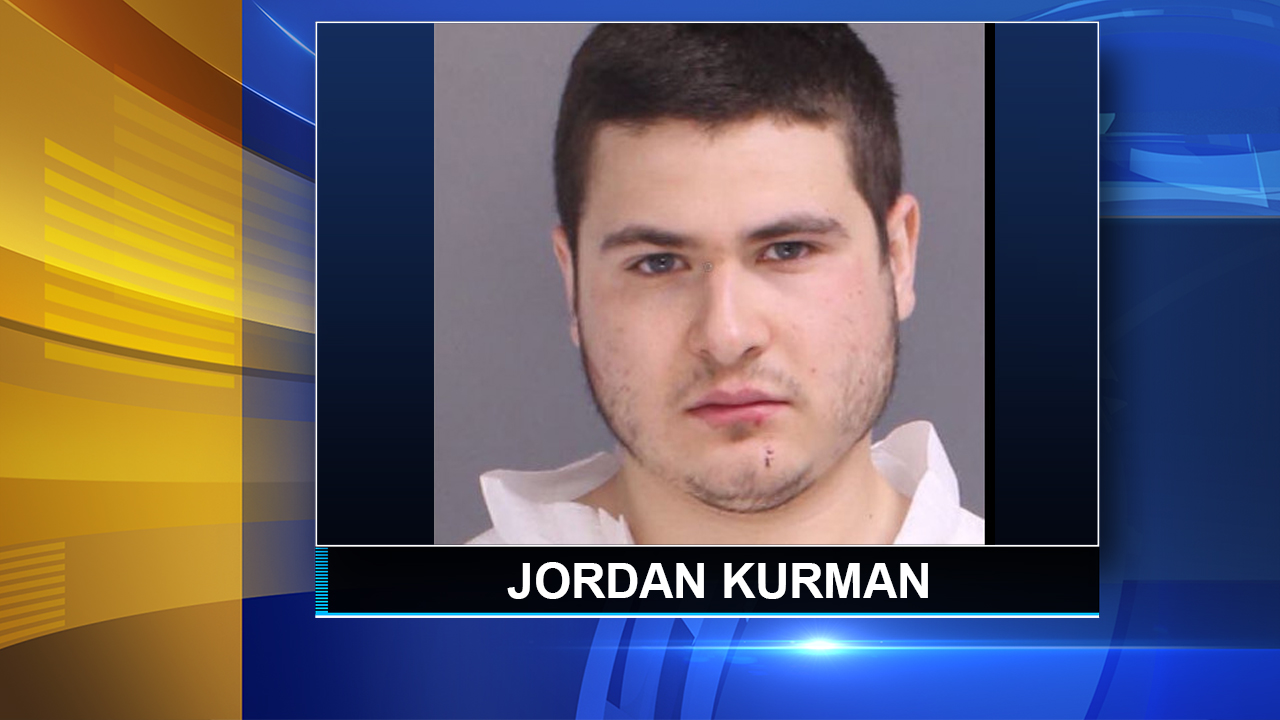 According to the district attorney's office, police were called to the home shortly before 5 a.m. for a reported medical emergency.

Responding officers went inside the house and found the victim, 49-year-old Gregory Kurman, in a pool of blood with a deep cut to his throat.

A large kitchen knife was found next to his head.

The victim's wife allegedly told police "He killed my husband ... he stabbed him to death," according to a criminal complaint.

According to authorities, the victim's wife told police she was in the upstairs of the home when she heard screaming and arguing.

After she went downstairs she told officers she saw Jordan Kurman dropping the knife, according to the D.A.'s office.

According to investigators, Jordan Kurman told his mother the violent attack was prompted by "22 years of abuse."

Officers approached Jordan Kurman outside the home and found him with a large amount of blood on his clothing, police say, and was taken into custody.