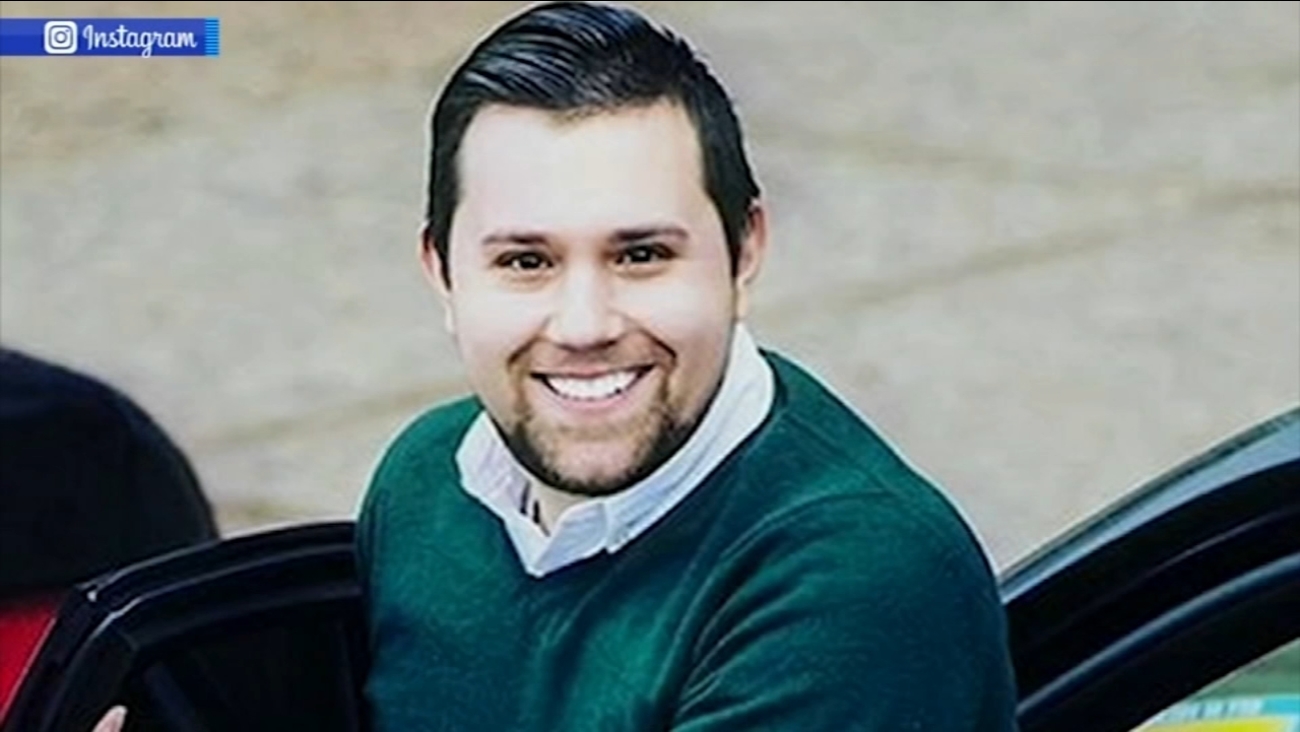 PHILADELPHIA (WPVI) -- A little-known website published explosive allegations about racist emails from government staff in the office of Delaware County Probation and Parole.

The accusations led to an outcry from area politicians, but now there's an investigation into whether the alleged racist email was doctored and fabricated.

Multiple times, the author of the alleged email refers to African Americans as a racial slur while discussing job security in the county.

The email first surfaced in late May in an article on YC News, whose publisher is Nik Hatziefstathiou, who also goes by the nickname "Nik the Hat."

Action News found Hatziefstathiou, who has a dubious past which has included the very allegations he makes in his YC News story - using racial slurs.

Hatziefstathiou is being represented by high-profile defense attorney Chuck Peruto.

In 2015, Hatziefstathiou was accused of terrorizing his Broomall neighbor.

Courts records allege he sent over a dozen prostitutes from Backpage.com to their home and then reported the suspicious activity to authorities while he watched next door.

"I don't think that was serious," added Peruto. "I mean, you're talking about an 18-year-old kid playing a prank on his neighbor."

Investigators confiscated computers, phones, and a Chester police-issued taser to determine if Hatziefstathiou fabricated the racist email in question.

Peruto said it will be hard for authorities to prove the email was written by his client.

"You have so many people with access to this computer," he said.

"My client is claiming, and has claimed through writings, that there is a source who claims that they have these things," Peruto added.

A spokeswoman for the county released a statement saying in part, "The County's Department of Information Technology conducted a search for county and court emails containing keywords in the email referenced in the YC News publication and has not found evidence of any employee communication that included that language."

Hatziefstathiou has also been accused of impersonating reporters, including one from ABC News.