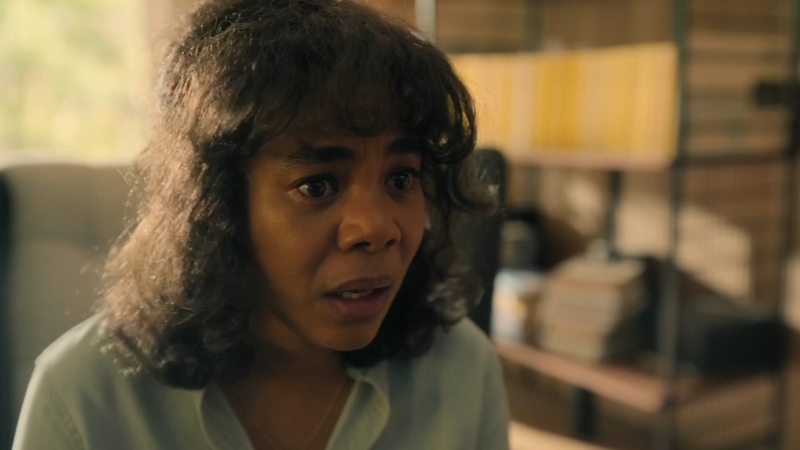 CHICAGO -- "Nine Perfect Strangers" is a red-hot series about secrets exploding at a new age retreat.

ABC7's Hosea Sanders spoke with Regina Hall, who plays a wife dumped after a guru casts a spell on her husband.

Nicole Kidman plays the goddess healer who'll do whatever it takes to "reach" those "in need" - like Carmel's husband.

SANDERS: This character is something else, she's been through some things, let's just say.

HALL: Her husband has divorced her and left her and is now very happily married to, as she describes it, a young pretty thing. I think she's having trouble moving forward in her life and she's a bit stuck in the pain and the hurt and the anger.

SANDERS: For a while, there were so few roles and the same group of actresses were up for the same thing all the time. Do you see things getting better?

HALL: I do, I think there's definitely diversity, and more importantly, I think there's diversity behind the camera as well. A lot of networks and studios have the opportunity to tell more stories because they know there's an audience and a platform that's going to be able to say "Oh, I like that, I relate to that."

SANDERS: Have you ever had a chance to work here in Chicago?

HALL: I did press in Chicago, it was so cold when I got out of the car, with my coat and clothes, I was like, I might be naked and don't know it! Tell me, do I have clothes on? That's how cold it was. I'm not doing this with Chicago in the winter, but I think Chicago is such a beautiful, and incredible, it's such a beautiful city.