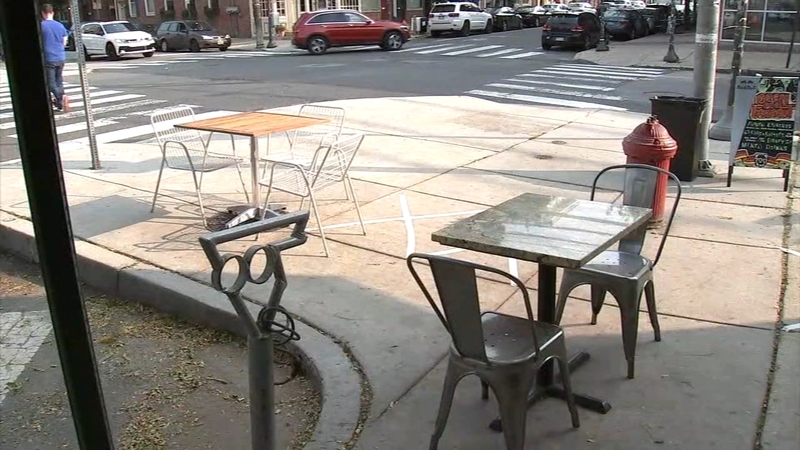 PHILADELPHIA (WPVI) -- Many restaurants in Philadelphia have been able to expand their outdoor seating, but for some Northern Liberties businesses, it's been quite a struggle.

Unlike other parts of N. 2nd Street, some restaurants on the 700 block, like Bourbon and Branch, have still not gotten the green light to expand outdoor dining.

"It seems like everybody is saying 'oh we want to help small businesses,' but it just seems like that's not true. It's become difficult on us," said Honeycutt, the general manager and co-owner of Bourbon and Branch.

The Northern Liberties stretch is a designated non-state federal-aid highway. This means outdoor dining applications go through PennDOT, which says businesses would need a traffic control plan submission or a special event permit application with the city's support to expand outdoor seating during the pandemic.

The city says it is "working with PennDOT to address the issue."

"It seems like we're caught in some feedback loop between some federal regulations and PennDOT and the city," said Kristine Kennedy, director of the Northern Liberties Improvement District.

Kennedy says restaurants on this block have been fighting since June.

It’s an issue that’s apparently isolated to this Northern Liberties block. Because the road is not run by the city, some restaurants say the process to expand outdoor dining into parking spots has been more cumbersome than most @6abc pic.twitter.com/ejedjK219O

"We're not looking to throw a big festival or anything, we just want to help these restaurants get enough seats so they can make enough money to get through this," she says.

Sean Butler-Galliera, owner of The 700 says, "It's frustrating we've done the process correctly, we've had help from the Northern Liberties BID, but we haven't been able to get through that final step."

As of Wednesday, the city tells Action News The 700 was approved for a "streetery," but the owner says at last check his application was denied, and has had no further city correspondence stating otherwise.

"We have not received an application and supporting documents from the city about N. 2nd Street for review," PennDOT says.

Action News is still waiting to hear back from the city as to what's causing the confusion for this particular incident.

The City says restaurants like The 700 *can* do a “streetery”, though the Northern Liberties spot says it’s latest request was denied. Meanwhile, PennDOT says the city needs to submit a Special Event Permit application so restaurants on this block can expand outdoor dining @6abc https://t.co/mNrBnH02eA pic.twitter.com/6WStW6Lj2b

"It's really just bureaucratic red tape," he said, fearing if this isn't straightened out soon they could end up going dark like their neighbor, The Blind Pig.

The City says Bourbon and Branch's application is currently being reviewed by License and Inspections.

Meanwhile, PennDOT says there are essentially three ways outdoor dining/seating can be expanded: 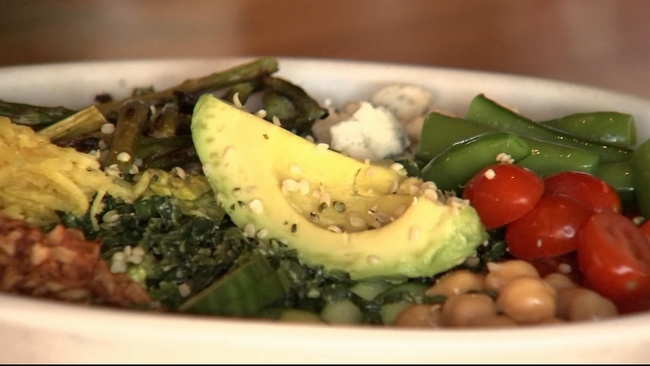 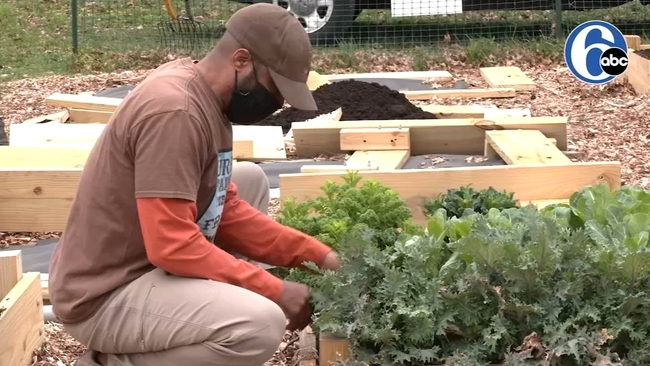 Why the pandemic is causing a ketchup shortage