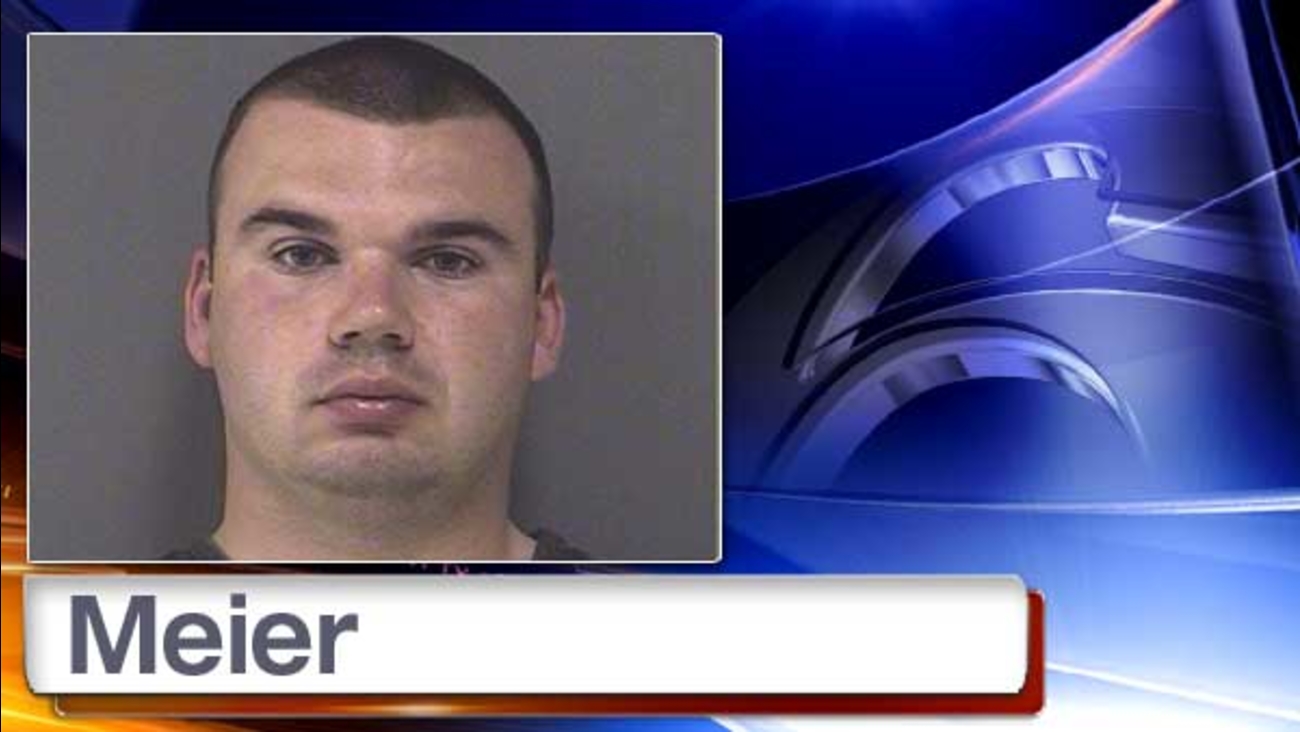 21-year-old Kevin Meier of Seaside Heights was arrested Tuesday night and charged with possession and distribution of child pornography.

Meier was taken into custody at the Seaside Heights Police Headquarters, where he worked as a Class II Special Police Officer.

The investigation began after a tip from the Internet Crimes Against Children Task Force stated that an individual in Ocean County had uploaded suspected child pornography to the internet.