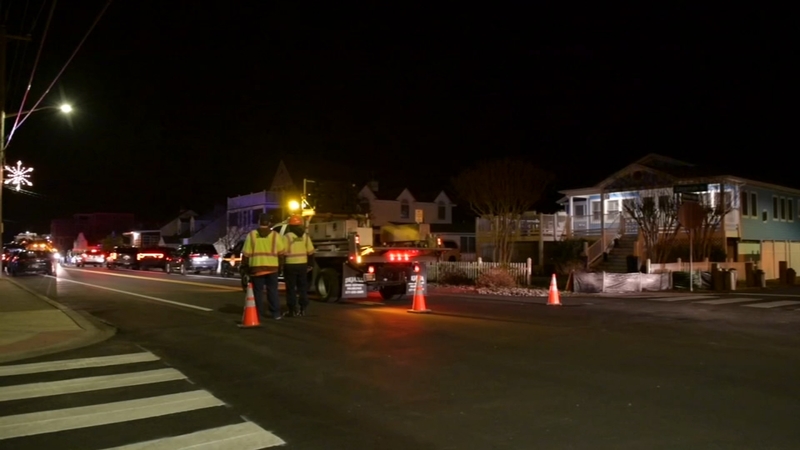 LEWES, Delaware -- Police in Delaware say they are investigating a fatal shooting involving a state trooper.

Delaware State Police said a 46-year-old man was shot by a trooper Friday night in Lewes.

Police said troopers responded to a call about an armed man threatening suicide. Police said the man was outside a residence displaying a handgun when he was shot by a trooper.

The man was taken to a local hospital where he was pronounced dead.