WPVI
By Beccah Hendrickson
PHILADELPHIA (WPVI) -- A family says a Philadelphia police officer went beyond the call of duty after their loved one was hit by a truck and died in the roadway.

"It's been over a week now and I still get a little choked. Something that I don't want to relive again," said Officer Lynch.

Last Tuesday, July 21, 80-year-old Maryalice McGrath was crossing the intersection to go home. She had lived in the neighborhood all her life.

"She didn't drive many places, but she did walk often and she had gone that day to the pharmacy to pick up a prescription," said Maryalice's niece, Molly Quinn.

HOMETOWN HERO! Officer Francis Lynch witnessed 80 year old Maryalice McGrath hit by a truck in Port Richmond. When he couldn’t save her, he layed on the burning pavement with her for 30 min, to keep her as comfortable as possible as she passed. Thank you, Officer Lynch @6abc pic.twitter.com/dB9PmMm8B8

Police said Maryalice didn't see the truck and the truck driver didn't see her. Officer Lynch was driving behind both of them.

"I immediately looked in my side mirror and I saw Maryalice laying in the crosswalk," Lynch said.

He called for backup and for an ambulance, but there wasn't much he could do to save her. So he laid next to her for half an hour in traffic, on the scorching July day while his own skin burned on the asphalt, too. He would later have to go to the hospital for treatment.

Molly says Officer Lynch is a hero. He disagrees.

Officer Lynch just can't think of himself that way. So Molly has another term.

"I think he was there for a reason and he was her guardian angel, and he went above and beyond the call of duty by just lying in the street next to this poor woman when she needed him," said Molly.

To be back on Ann and Aramingo, it will probably never be easy for Officer Lynch, but to honor Maryalice, he says it's worth the pain.

"I'm sure it's going to take more time for me, but I still have a job to do and I've got to keep doing that," said Officer Lynch. 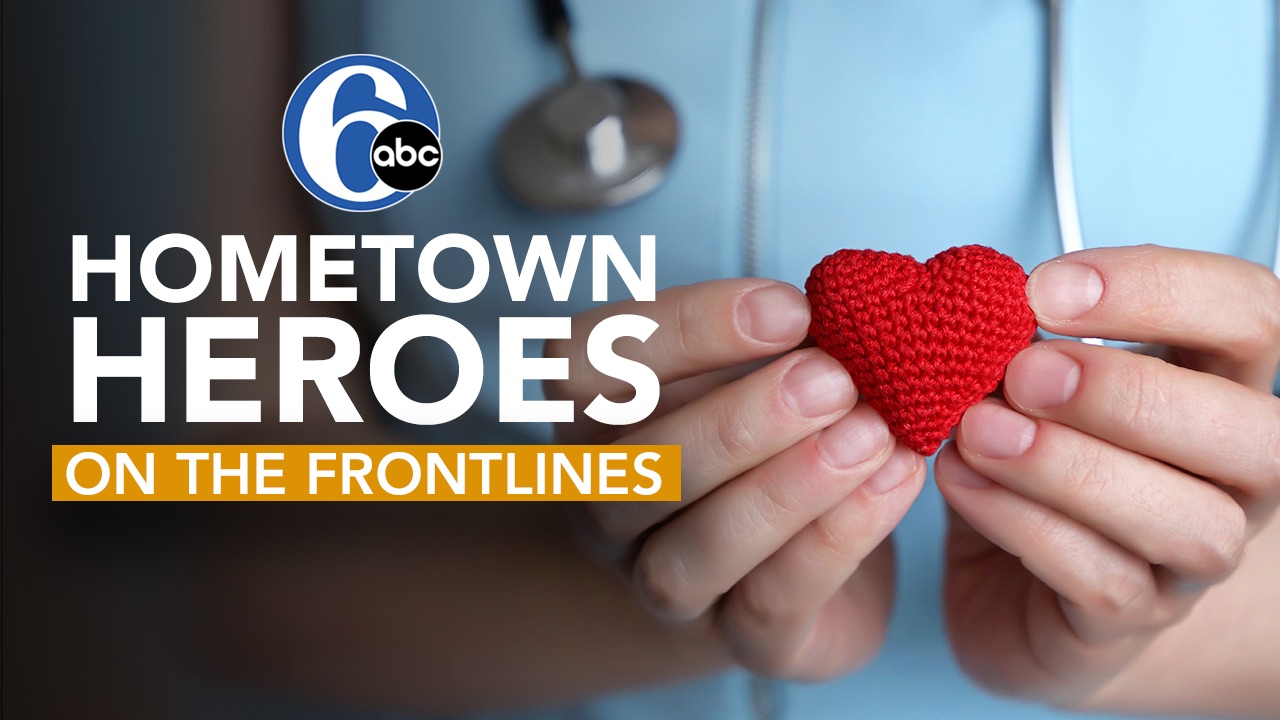 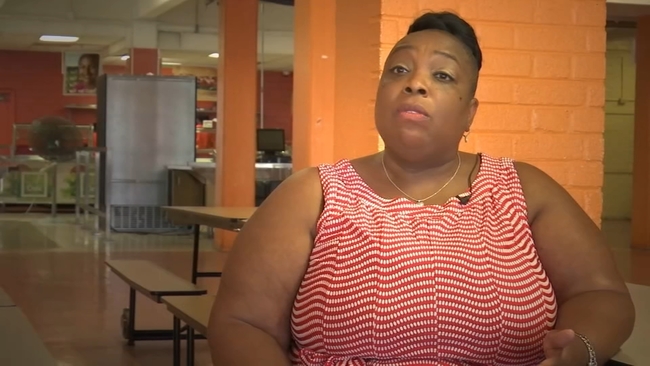 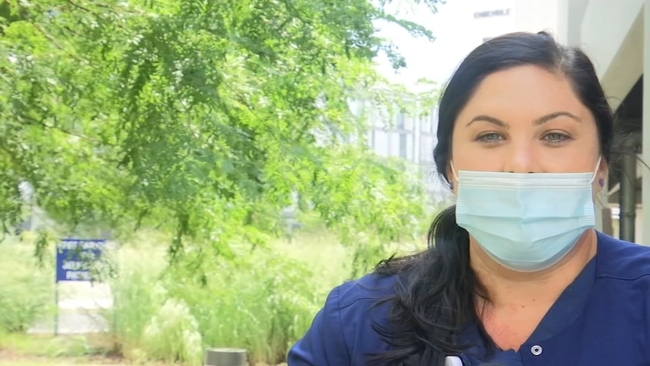