Officials meet with family of man killed in police-involved shooting 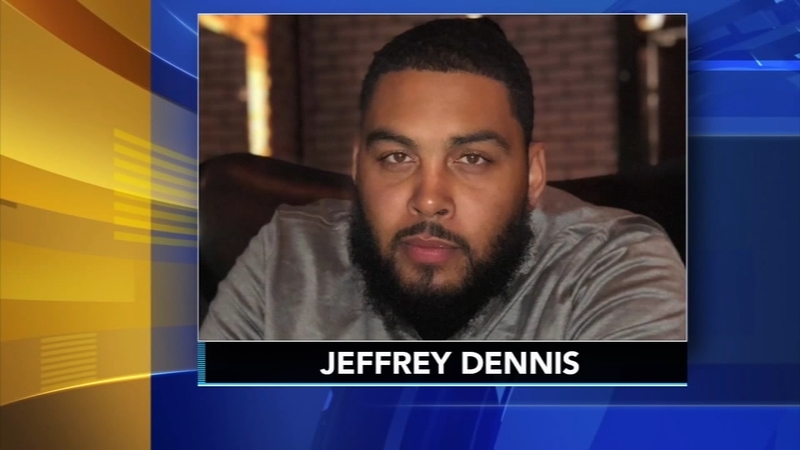 Officials meet with family of man killed in police-involved shooting

PHILADELPHIA (WPVI) -- Philadelphia police officials have met with the family of the man who was shot and killed by officers earlier this week.

The Fraternal Order of Police says officers deserve due process like everyone else and "Its unfortunate city leaders are prematurely second-guessing officers' tactics."

We've just learned there is surveillance video that will help shed light on this deadly encounter.

On Monday 36-year-old Jeffrey Dennis was shot and killed by an undercover officer after ramming his car into another officer.
EMBED More News Videos

Dennis was stopped by six plainclothes officers who were in the area to execute a search warrant of a home connected to Dennis when they saw him driving in the neighborhood.

On Tuesday we heard from Commissioner Richard Ross.

He said, "It was a volatile situation, but quite candidly we have some concerns about the shooting."

Wednesday night, there was a vigil to honor Jeffery Dennis on the 7100 block of Hegerman Street, where he was killed.

And Thursday, the Dennis family walked out of Police headquarters after meeting with top brass, Commissioner Ross and the Police Involved Shooting Investigation Unit.

Family Attorney Lee Merritt said, "It was a show of humanity from the Philadelphia Police Department."

The focus now is determining if the use of deadly force was justified. The officer who fired the shots is under administrative leave, which is protocol while the department investigates.
EMBED More News Videos

Police shoot, kill suspect while serving warrant in Tacony as reported by Dann Cuellar during Action News at 10 on August 20, 2018.

"He frankly described it as one of the clearest videos he had ever seen, with three or four different angles and as a result of seeing the video he is very disturbed about what happened," said Merritt.

The attorney General has taken up this investigation because District Attorney Krasner represented Jeffrey Dennis in a previous case, creating a conflict of interest.

Each of these investigations in its early stages. 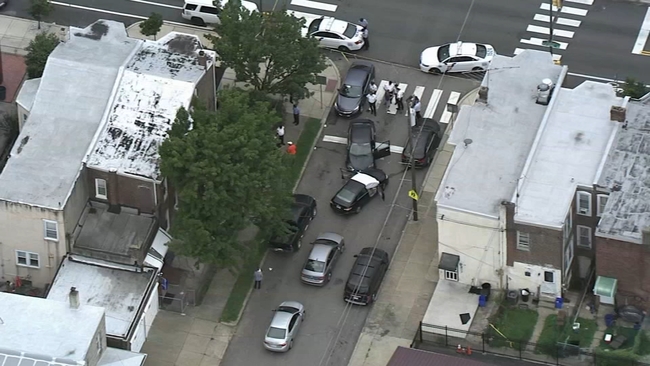