The Flyers will donate $100,000 in Lindblom's name to a Philadelphia organization that supports families impacted by cancer.

PHILADELPHIA -- The Philadelphia Flyers placed forward Oskar Lindblom on waivers Tuesday with the intent of buying out the final year of the 25-year-old cancer survivor's contract.

General manager Chuck Fletcher called it a "very difficult decision" to free up salary-cap space by cutting a player who recovered after being diagnosed with Ewing's sarcoma. The Flyers will donate $100,000 in Lindblom's name to a Philadelphia organization that supports families impacted by cancer.

"No one can question the desire, will and strength to overcome all that Oskar has been through off the ice in order to return to the game he loves," Fletcher said in a statement released by the team. "Oskar's commitment to his teammates and impact in our room has been immeasurable. He is truly an inspiration to us all and he will always remain a special part of the Philadelphia Flyers family. We wish him all the best as he continues his NHL career."

Unless claimed, Lindblom will become an unrestricted free agent once the NHL's signing period opens Wednesday. He was entering the final season of a three-year contract, which counted $3 million against Philadelphia's salary cap.

Ottawa defenseman Michael Del Zotto, New Jersey forward Janne Kuokkanen and San Jose forward Rudolfs Balcers were also placed on waivers for the purpose to buy out the final year of their contracts.

Lindblom is from Sweden and was selected by the Flyers in the fifth round of the 2014 draft, spending five seasons in Philadelphia. He was diagnosed with cancer in December 2019 and missed the remainder of the season before returning to play Games 6 and 7 in the Flyers' second-round series loss to the New York Islanders in August 2020, when the Eastern Conference playoffs were played in Toronto because of COVID-19.

Lindblom returned the following season, scoring eight goals and 14 points in 50 games and winning the Bill Masterton Memorial Trophy, which is presented to a player who best embodies the qualities of perseverance, sportsmanship and dedication. 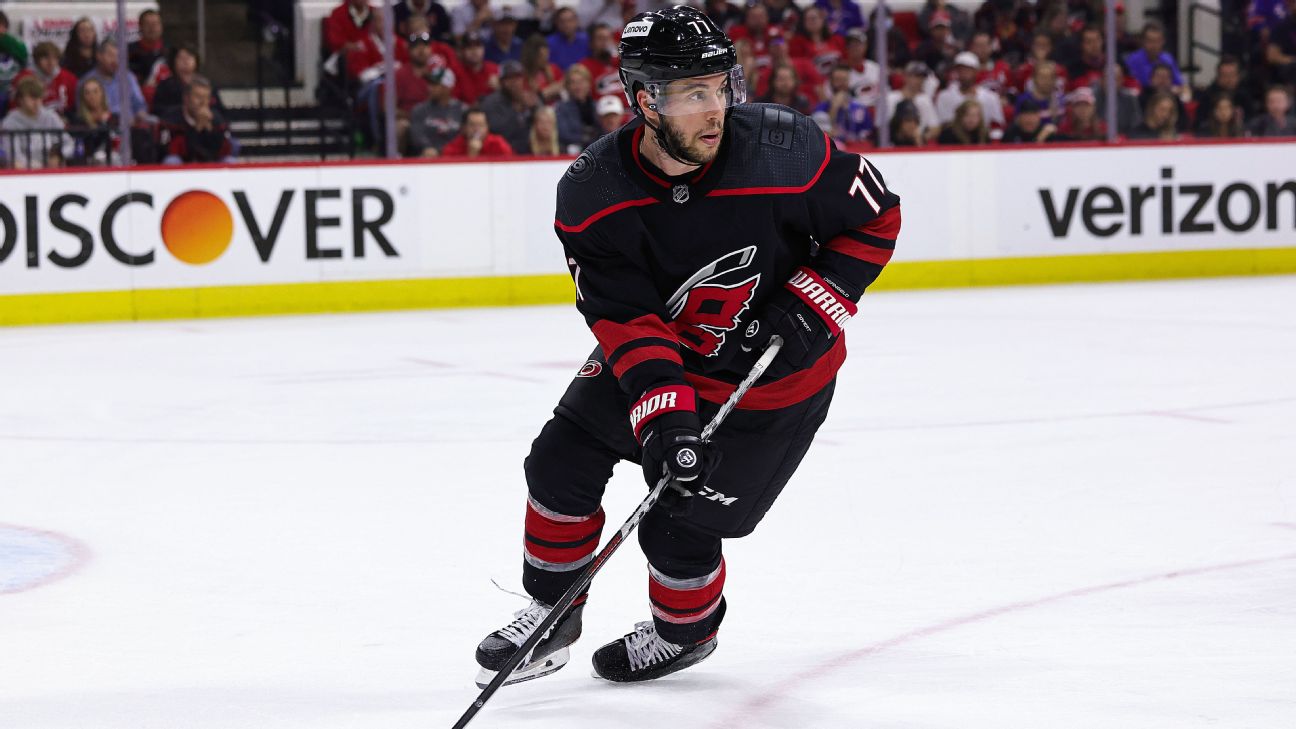 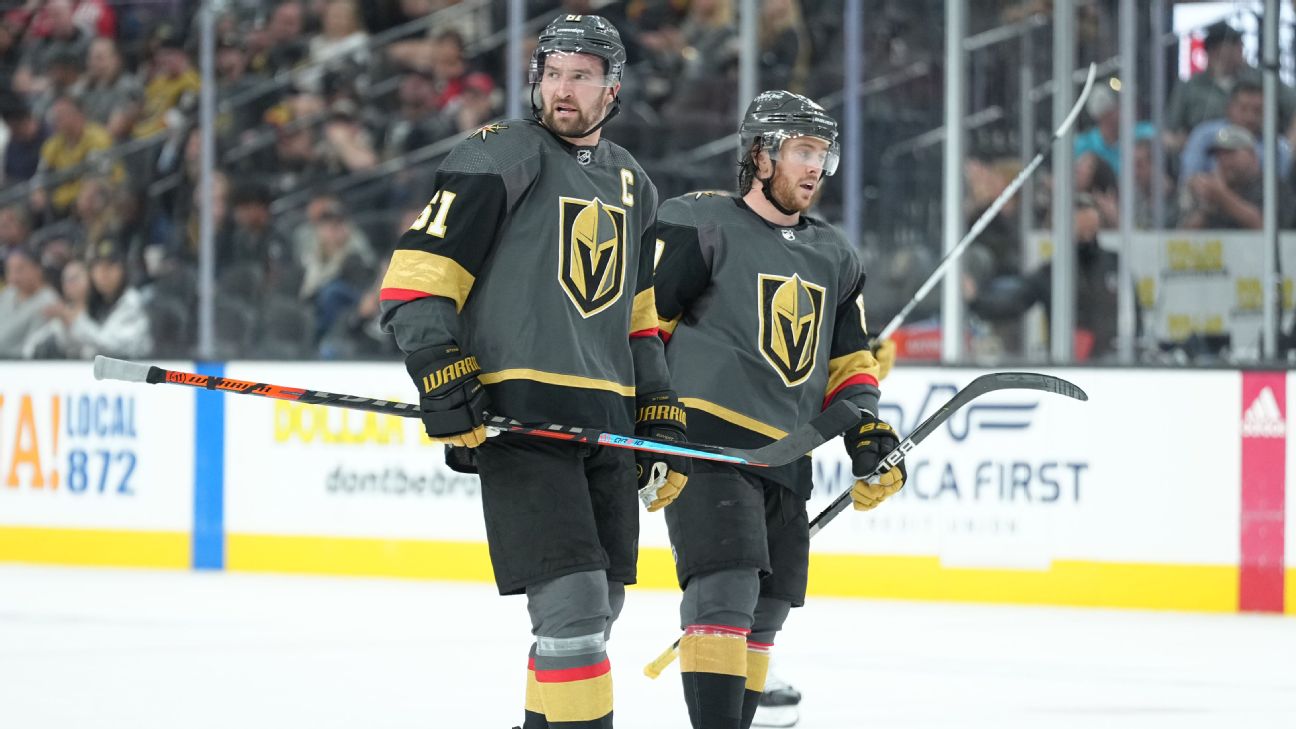 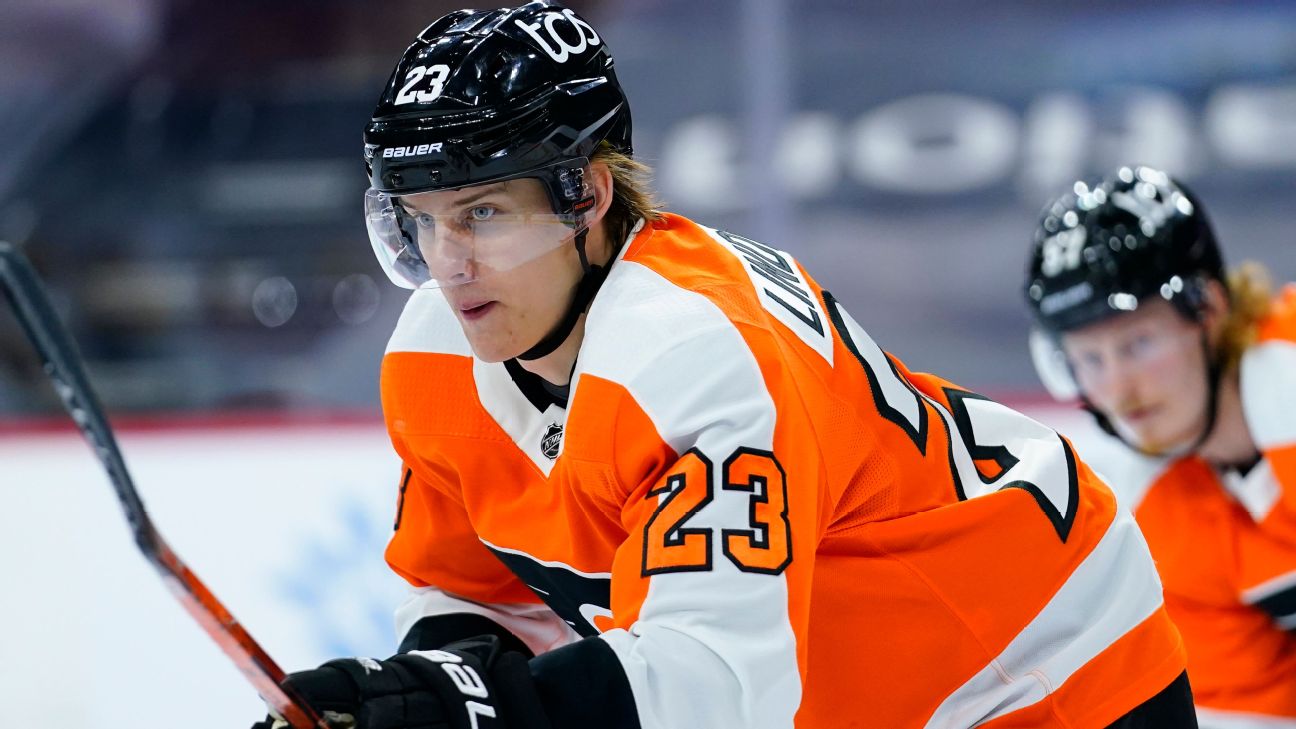