CNNWire
FBI toxicology tests have determined that the deaths of three American tourists in the Dominican Republic were due to natural causes, a US State Department official said Friday.

The findings are consistent with those presented by Dominican authorities.

The FBI assisted with the toxicology tests of three of at least nine Americans who died there in recent months. The spate of deaths has left vacationers to wonder if they should cancel their trips to the Caribbean tourist destination.

The bureau assisted in the investigations of the deaths last Spring of Nathaniel Holmes, Cynthia Day and Miranda Schaup-Werner.

Schaup-Werner, a 41-year-old Whitehall Township, Pennsylvania resident, died in May at the Grand Bahia Principe in La Romana, as did the 63-year-old Holmes, and the 49-year-old Day, a couple from Maryland. 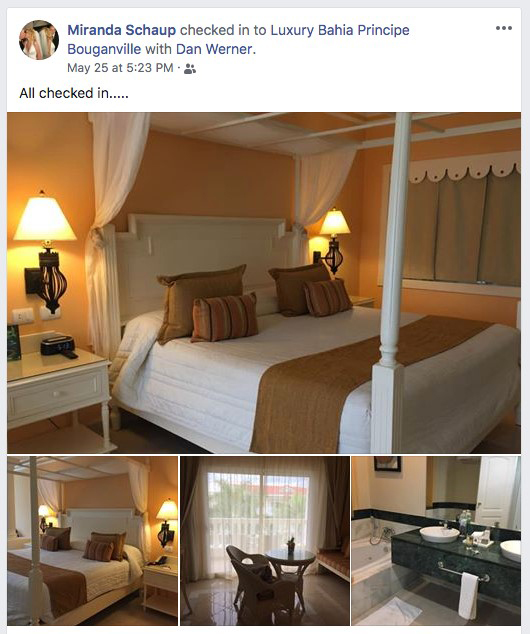 "Our condolences and sympathy go out to the families during this difficult time," the State Department official said in a statement, adding that relatives of the deceased have been informed of the FBI test results.

There was no immediate response from the family members. 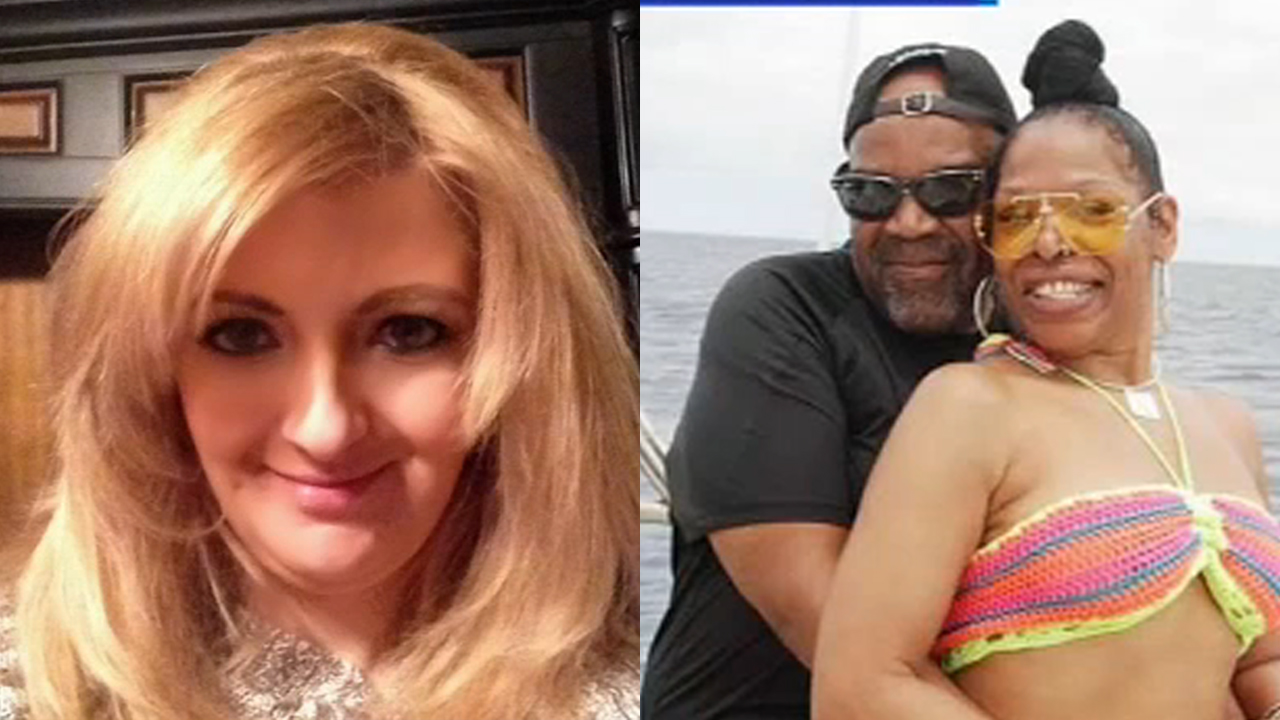 The State Department official said the deaths were tragic but called them unrelated, isolated cases. The US has not seen an increase in the number of deaths of American citizens in the Dominican Republic, the official said.

Schaup-Werner died in her hotel room after having a drink from the minibar, family spokesman Jay McDonald told CNN affiliate WFMZ. She suffered a heart attack, pulmonary edema and respiratory failure, a preliminary autopsy cited by the Attorney General's Office of the Dominican Republic showed.

Holmes and Day were found dead days later in their hotel room on May 30. Both had internal bleeding, including in their pancreases, according to Dominican authorities. Holmes had an enlarged heart and cirrhosis of the liver -- both signs of significant pre-existing disease, the Dominican authorities said. Day had fluid in her brain, they said.

Holmes and Day also had fluid in their lungs, Attorney General Jean Alain Rodriguez Sanchez's office said in a statement at the time.

The Dominican Republic is one of the Caribbean's top tourism destinations, with more than 6 million stopover tourists last year, including 2.2 million Americans, according to the Caribbean Tourism Organization.

Read the full statement from the U.S. State Department:

Test results have been provided to Dominican authorities and to the family members of the deceased. As in any death investigation, toxicology supports the physical autopsy and investigation into the circumstances of death. In this instance, the toxicology findings from the FBI were able to rule out several potential causes of death for Cynthia Day and Nathaniel Holmes, including methanol poisoning from tainted alcohol. The laboratory in Quantico and investigators in the Dominican Republic conducted thorough and time-consuming efforts, and none of the chemicals identified as possible toxins were found.

We refer you to local authorities regarding any specifics.

We reiterate our condolences to the families of the deceased during this difficult time.

We understand that the Dominican National Police investigation has not found any indications of violence or foul play linked to these deaths.