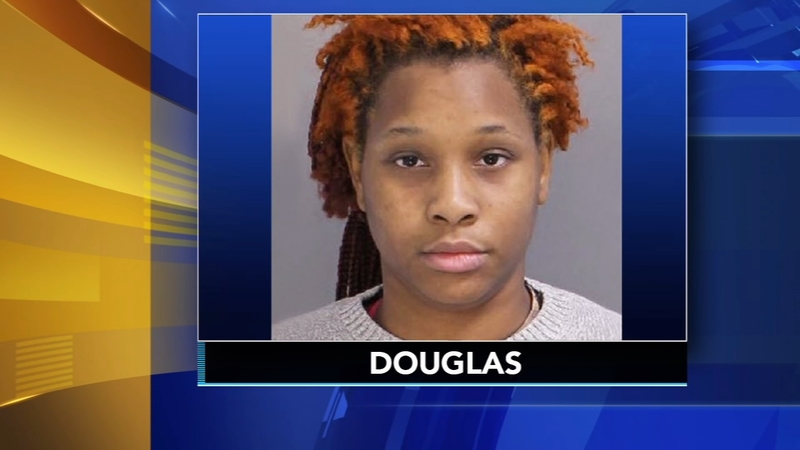 NORTHAMPTON TWP., Pennsylvania (WPVI) -- A woman who stole packages from porches was arrested this week, according to Northampton Township, Pennsylvania police.

In the videos, Douglas walks up to the porch holding a box, and then swaps it with the one sitting on the porch. Police say the box she leaves is empty.

Jake Wolpert says he had about $150 worth of gifts stolen from his front porch.

"Once I found out someone else's packages had been stolen, I checked and I saw mine were supposed to have been delivered and they weren't here," said Wolpert.