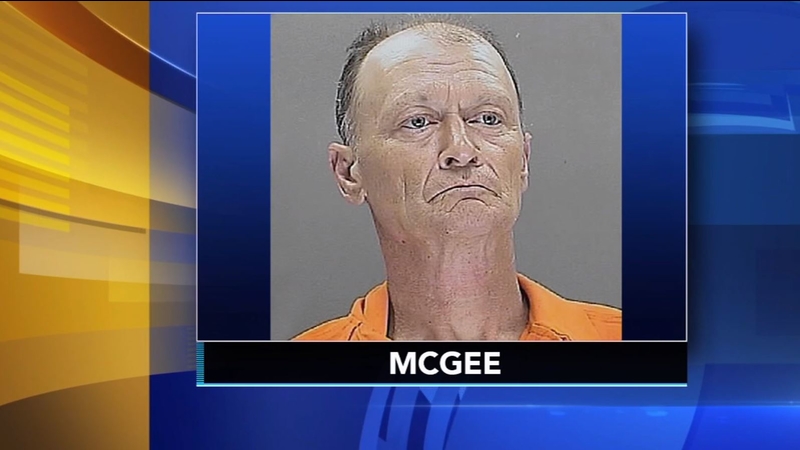 PEMBERTON, N.J. (WPVI) -- The body of a missing man was found and an acquaintance has been charged with his murder, Burlington County authorities said Tuesday.

Charles McGee, 55, of Daisy Lane in Pemberton Township, is charged with one count of first-degree murder in the death of William Cline Jr.

According to police, McGee fatally shot Cline and then buried his body in the Pine Barrens to conceal the crime.

The grave was discovered by someone riding a motorcycle in the area on August 24.