Police: Man pumping gas injured, but not shot, in Chester 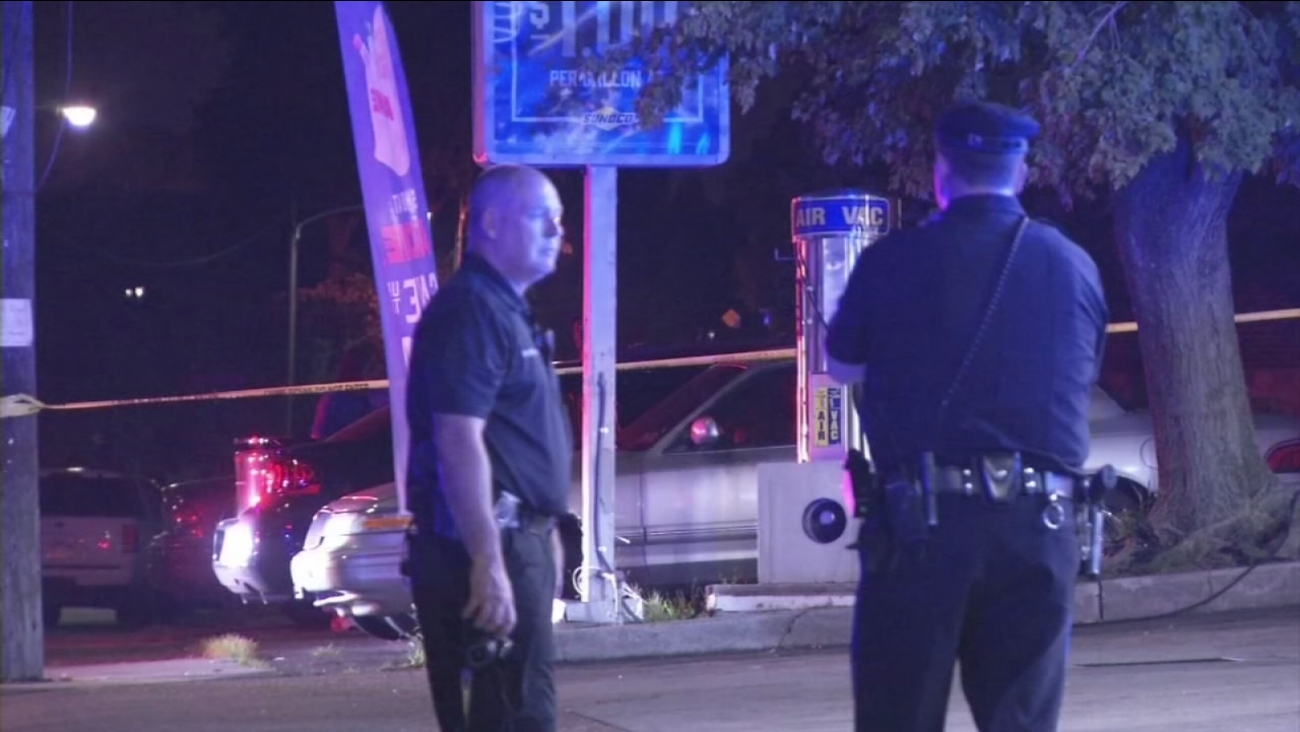 They now say a man who was first reported to be shot in the chest was actually injured by flying glass when bullets shattered the windshield of his car.

The 47-year-old was standing next to the vehicle pumping gas at the Sunoco when the shots were fired near the station on Edgemont Avenue.

People living in Chester say their neighborhood is far too familiar with the sound of gunfire.

"I've lived in Chester about three years, and ever since I came here to Chester all I've heard is gunshots," said Wanda Thompson.

Investigators are still looking for the gunman.