BIRDSBORO, Pa. (WPVI) -- A Berks County shelter mistakenly euthanized a family pet, in the second such mix-up for the shelter in the past five weeks.

The cat was reportedly missing for one day and was picked up by the Animal Rescue League in Birdsboro.

The cat was then euthanized, the shelter said, for posing a hazard to employees.

Officials say employees didn't know the cat had a home because they couldn't find the cat's microchip after two scans.

"I can't tell you how upset, angry, embarrassed I was for myself, as well as this organization," Tom Hubric, Animal Rescue League of Berks County Interim Executive Director said.

In October, an Exeter Township family's cat was put down after just hours in the shelter. The employee who put the cat down without approval no longer works at the shelter. 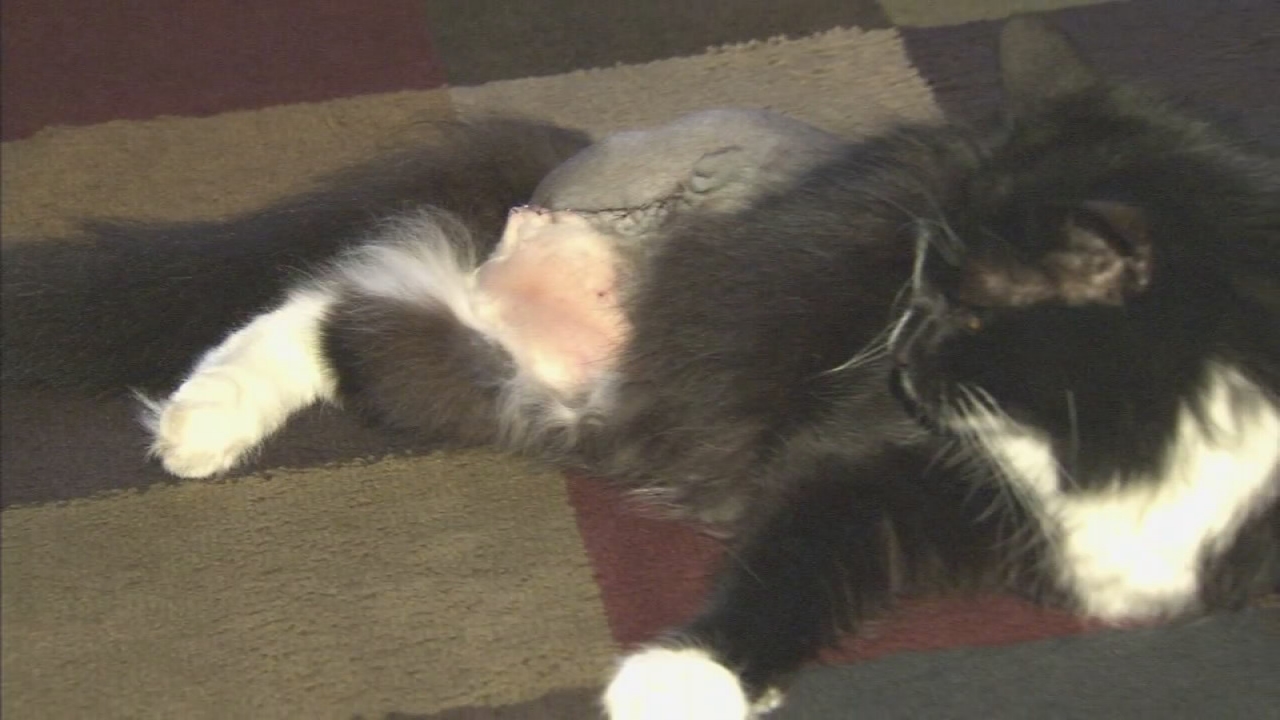