SOUTH WHITEHALL TWP., Pa. (WPVI) -- An update Friday night on July's deadly police-involved shooting in Lehigh County where an officer who killed a suspect, has now lost his job.

Prosecutors say it was an unjustified use of force and charged Officer Jonathan Roselle with voluntary manslaughter. 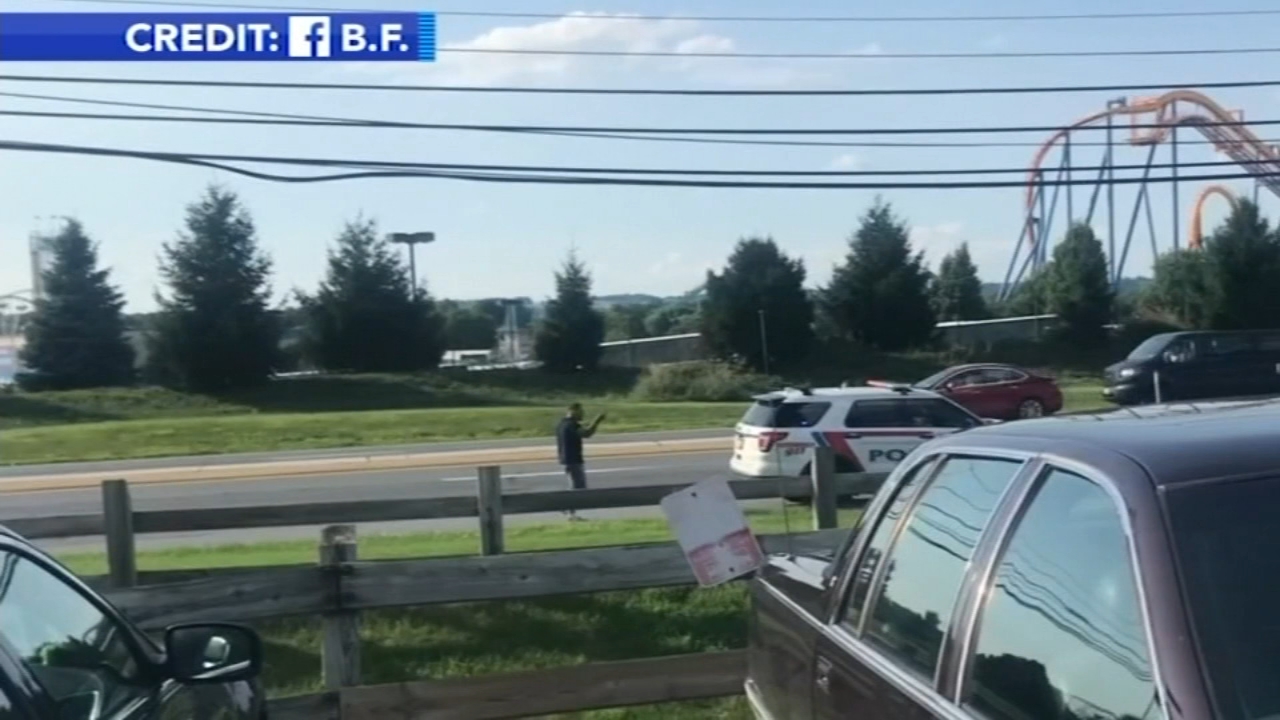