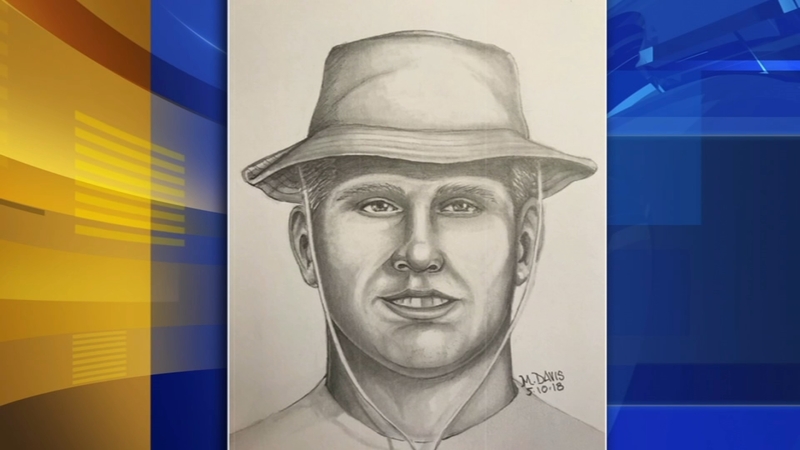 UPPER SALFORD TWP., Pa. (WPVI) -- Police are looking for a man who exposed himself to a woman who was running on the Perkiomen Trail in Montgomery County.

The incident happened around 5:30 p.m. on Tuesday, May 8 near Hendricks Road and Baghurst Drive in Upper Salford Township.

He was wearing a khaki-colored bucket hat, white tank top, red shorts and had a black backpack. The victim also told police the suspect had a discolored front tooth. 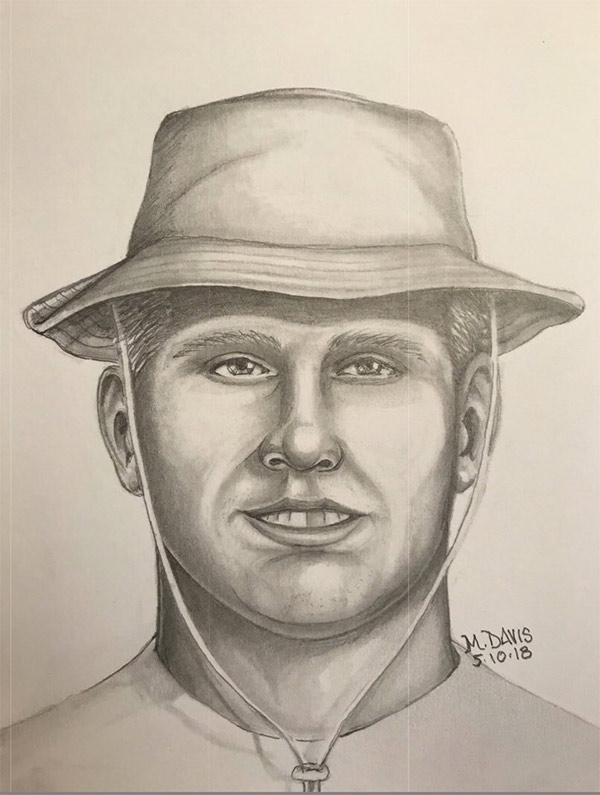 We spoke with several people hiking the Perkiomen Trail who say, until now, they have never felt concerned about walking the trail's scenic, and often secluded, pathways.

"It is weird and you really don't have that kind of stuff happening around this area, and I'm kind of like shocked to hear about something like that along this peaceful nice trail," said June Hopkinson of Sumneytown.

"I have been in this area since 1973 and things like that don't really happen around here," said Stephen Berosh of Perkiomenville.

Anyone with information is asked to contact Trooper Brendan Shearn of the Pennsylvania State Police at 610-584-1250.