Toddler dies after accidentally shooting himself in Delaware County home 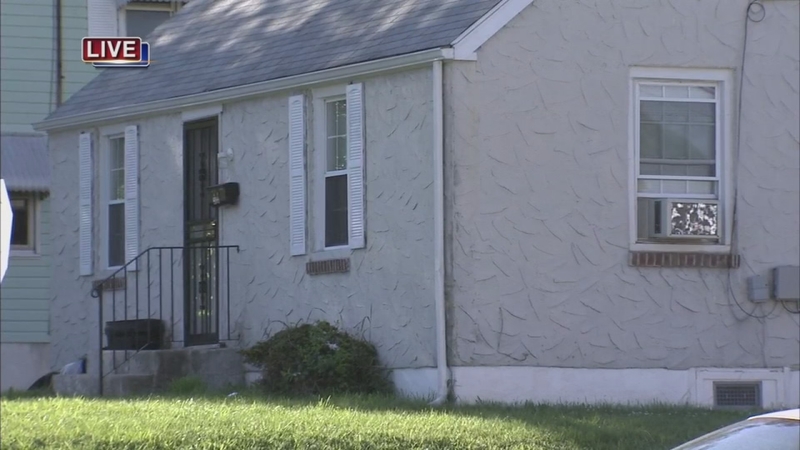 Toddler dies after accidentally shooting himself in Delco home

Adolphus Adam found out he just lost his grandson.

Body of young child just removed from home in Chester Township. According to family member the child found gun and shot himself. @6abc

A little boy growing up in a Chester Township home on the 2900 block of Bethel Road near Green.

According to Township officials, the boy, who we are told was called Junior, found a gun and accidentally shot himself.

Calvin Bernard, Chester Township Councilman said, "From what I'm being told, the gun was under the bed and I can't believe that a child would be able to gain access to it."

Action News watched as bags of evidence were removed from the home, and dozens of family and friends gathered outside.

The loss is so hurtful to so many.

The little boy's next-door neighbor says he woke up to find police surrounding the house then a sight he wishes he didn't see.

"The stretcher was in my drive way, and I'm like my goodness gracious unbelievable," he said.

Steven Potts says Junior would play with his little dog all the time, including as recent as Friday evening.

"He played with my dog all day, every day, he was just some good kid," Potts said.

And like so many today, doesn't understand why a gun would be left unattended with kids in the house.

"I couldn't even imagine. I'm teary eyed now. So sad. I can't Believe a gun would be accessible to a 2-year-old," Potts said.

The question being asked,is how the little boy had access to a loaded gun. Someone is going to have to be held responsible for this.