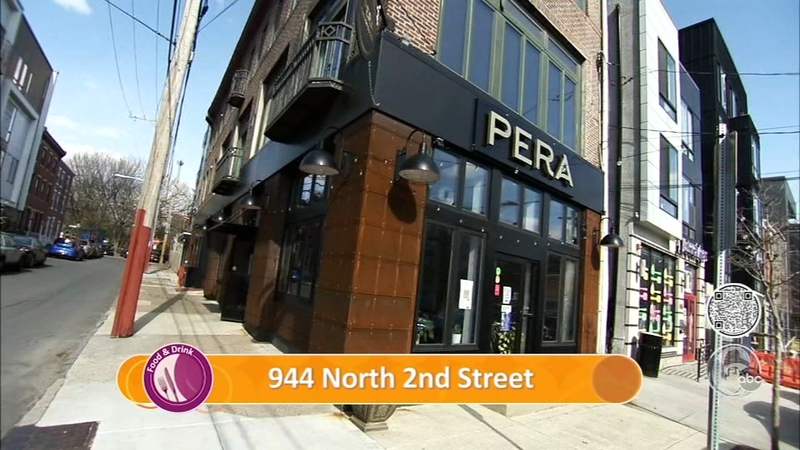 There's stuffed grape leaves, a combination lamb and veal gyro, a pan-fried liver dish that is a Turkish tradition, and a lamb shank that is a specialty of Chef Mehmet Ergin.

It's made confit, cooked for six hours and so tender, they say, you don't even need a knife.

Chef Ergin grew up in Bolu, Turkey, a city near the Black Sea famous for producing the country's top chefs, a cooking tradition that dates to the Ottoman Empire.

Ergin started cooking in high-end hotel restaurants 16 years ago, first in Istanbul and then the United States. That's where he met his now business partner, Eric Tunc, who also grew up in Turkey.

They named the restaurant Pera after a famous neighborhood in Istanbul, and the walls are a celebration of their homeland with touristy pictures, handmade plates from Istanbul's Grand Bazaar, one of the world's largest and oldest covered markets, and the evil eyes that are famous in Turkey.

The menu is mostly traditional with some modern twists. There are lots of meat dishes, especially lamb, but plenty of vegetable options too.

The chef's combo platter is a selection of six vegetarian appetizers-from hummus to babaganoush and atom, smoked eggplant with yogurt inside.

You can have baklava for dessert but there's also a sweet and salty dish that's popular in southern Turkey called kunefe. It's shredded phyllo dough stuffed with sweet cheese and topped with a sugar syrup. 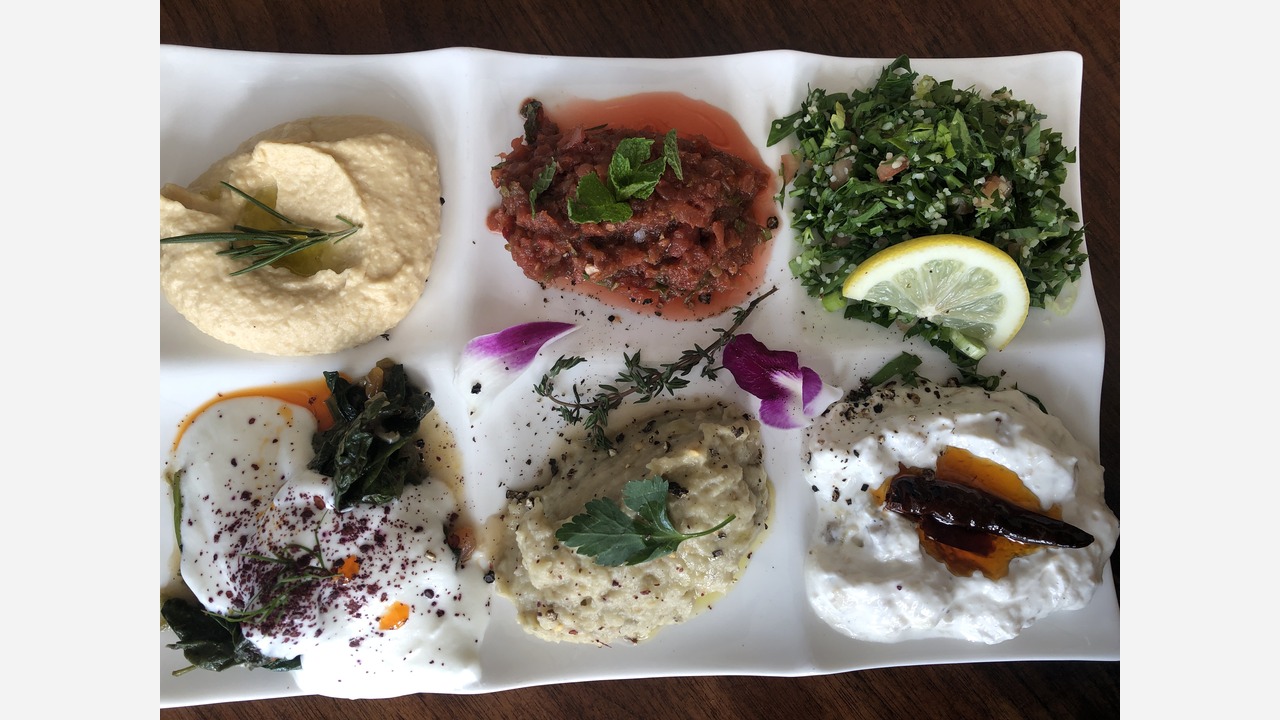