WPVI
By Katherine Scott
PHILADELPHIA (WPVI) -- Seven people were shot, one of them fatally, in the courtyard of a Philadelphia Housing Authority apartment complex in Spring Garden late Tuesday night.

More than 50 shots were fired when gunfire erupted shortly before midnight on the 600 block of Perth Place.

"It sounded like there was a gun battle back here," according to resident Alex Gonzalez.

Authorities believe there was an exchange of gunfire at the scene. Six men and one woman were shot, all in their 20s, with the exception of a 58-year-old man.

"It sounded like a war zone," said one resident, who did not provide his name.

He added, "When I peeked out the window, I saw a girl. She was limping. You seen her running, you just seen her fall. Then you see her get up and limp."

A bullet pierced the window of the home where Alex Gonzalez lives with his family.

"My mother is in this bed. My mom is paralyzed. It could have hit her," Gonzalez pointed out.

A large amount of cash was strewn across the ground. Dice and guns were left behind. 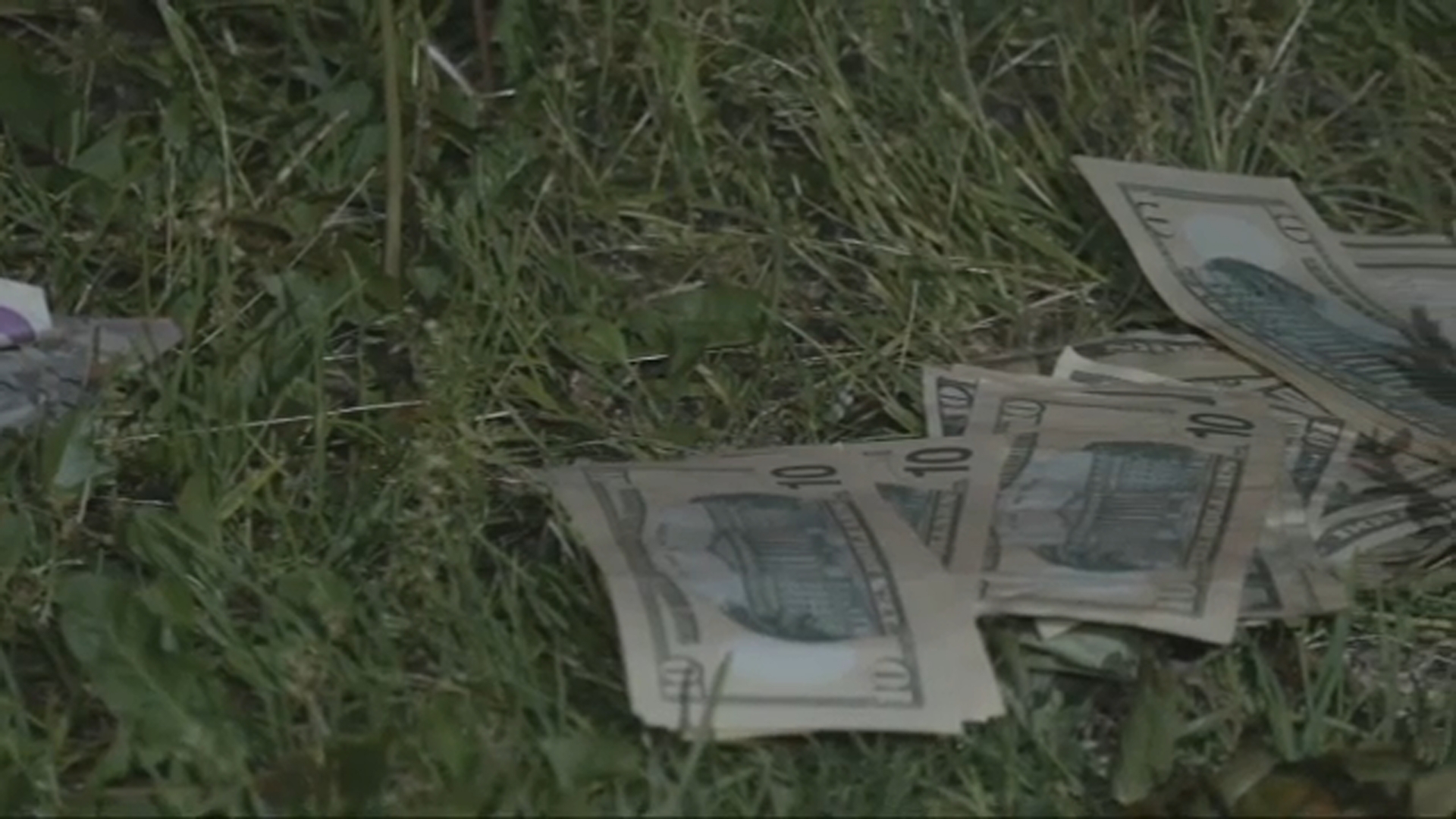 Of the surviving victims, a 22-year-old man is in critical condition and five others are stable.

While police were investigating the crime scene, they discovered a man's body on the 600 block of North 8th Street.

He was pronounced dead on the scene around 2:20 a.m.

"We also know that there are some cameras in the neighborhood. We're trying to determine now if these cameras recorded anything that could help us with this shooting," Small said
Report a correction or typo
Related topics:
spring garden (philadelphia)deadly shootingshootoutshooting
Copyright © 2021 WPVI-TV. All Rights Reserved.
More Videos
From CNN Newsource affiliates
TOP STORIES