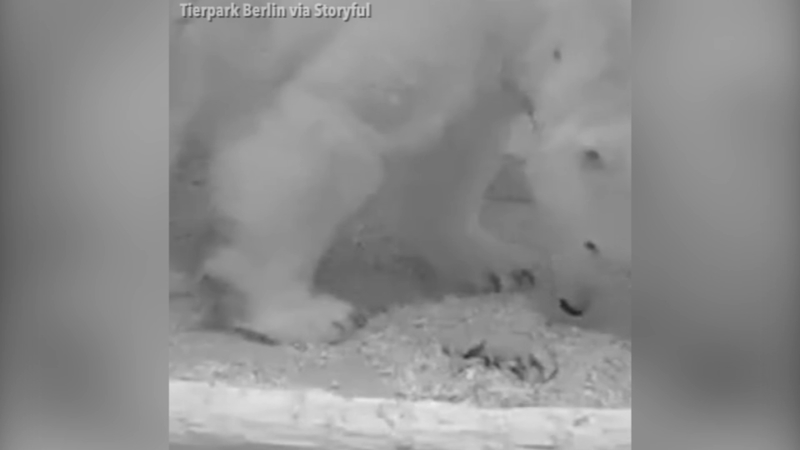 The zoo released footage of the mother bear and her cub on Friday, stating that both of them are doing well.

The new baby is the second cub of eight-year-old Tonja's and six-year-old Wolodja's. The pair's first born cub, Fritz, had died.

According to the zoo, polar bear cubs have a 50-percent chance of survival.