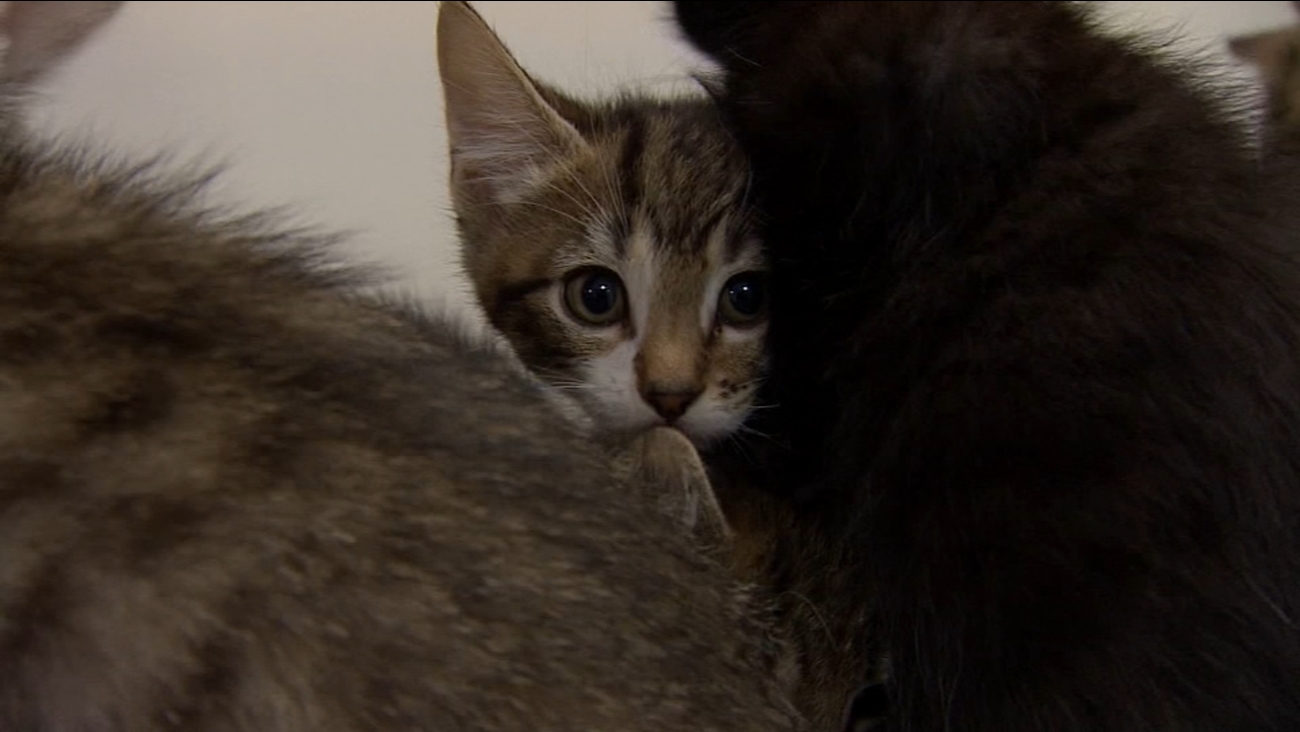 Cats can infect other cats with Coronavirus, reseachers say

Cats can infect other cats with the novel coronavirus, but they may not show any symptoms, according to a study published Wednesday.

The findings add to a growing body of research showing how cats, big and small, can contract the virus. But experts say there is no evidence felines are contributing to the spread of Covid-19.

In the study, researchers infected three cats and found that all of them were shedding the virus after three days. When the infected cats were paired with healthy ones -- housed together for a few days -- the healthy cats developed the virus, too.

None of the animals in the study showed any symptoms such as abnormal temperatures or substantial weight loss.

The first two cats in the United States to test positive -- both New Yorkers -- showed mild respiratory symptoms, although both were expected to make a full recovery. Eight lions and tigers at the Bronx Zoo also tested positive.

The team behind the new study, led by international virus expert Yoshihiro Kawaoka of the University of Tokyo and scientists from the University of Wisconsin, said more research is needed to better understand whether cats could transmit the virus to humans as well. So far, there is no evidence that they can.

"Given the need to stop the coronavirus disease 2019 pandemic through various mechanisms ... a better understanding of the role cats may play in the transmission of SARS-CoV-2 to humans is needed," they wrote in a letter to the New England Journal of Medicine.

The American Veterinary Medical Association noted that the new research was conducted in a lab -- and it's unclear whether cats can be as easily infected in the real world. A small number of animals worldwide are confirmed to have the virus, the group said in a statement. "There is no evidence to date that these relatively few naturally infected animals have played any role in transmitting COVID-19 to humans," it said.

While officials are still learning more about coronavirus and pets, the US Centers for Disease Control and Prevention recommends limiting interactions between pets and people or animals outside of a household.

Keep cats indoors whenever possible, the CDC says, and walk dogs on a leash, maintaining a distance of at least six feet from other people and animals. The agency also recommends keeping dogs away from public places where large numbers of people and animals gather, such as dog parks.

If someone is ill with Covid-19 -- whether suspected or confirmed -- officials recommend another member of the household care for pets. If that's not possible, people should wear cloth face coverings around animals, making sure to wash their hands before and after any interactions.

And when people are sick, officials say they should refrain from petting or snuggling with their pets -- and avoid being kissed or licked by them.
Report a correction or typo
Related topics:
pets & animalscatscoronavirus
More Videos
From CNN Newsource affiliates
TOP STORIES