One of the central elements of the league's probe includes questions on Harden's decision to decline a $47 million player option for 2022-23 and take a pay cut on a new two-year, $68 million deal, sources said.

PHILADELPHIA -- The NBA has opened an investigation into the Philadelphia 76ers for possible tampering and early contact centered on the franchise's summer free agency class of James Harden, P.J. Tucker and Danuel House, sources told ESPN on Friday.

One of the central elements of the league's probe includes questions on Harden's decision to decline a $47 million player option for 2022-23 and take a pay cut on a new two-year, $68 million deal, sources said. Around the league, there have been questions about whether there's already a handshake agreement in place on a future contract -- which would be in violation of collective bargaining rules.

Sixers president of basketball operations Daryl Morey has already begun answering questions from league attorneys, sources said. The investigation is expected to include interviews with team personnel and the organization turning over electronic correspondence and phone records to league investigators. Teams weren't allowed to have conversations with agents or players on free agency deals prior to the opening of free agency at 6 p.m. ET on June 30.

Harden is guaranteed $33 million for the 2022-23 season, and holds a player option on 2023-24 that would allow him to become a free agent and negotiate another new deal.

Harden, a 10-time All-Star and six-time first-team All-NBA guard, says he told Morey that he wanted to do his part to strengthen the Sixers roster and give them a better chance to compete for a championship -- and the $47.4 million player option he declined last month could also give the organization flexibility to make deals once the season is underway.

Tucker (three years, $30 million) and House (two years, $8.4 million) agreed to the maximum contracts available to them under the mid-level and bi-annual extensions. Harden, Tucker and House previously played under Morey with the Rockets.

After probes last year, the NBA stripped the Chicago Bulls and Miami Heat each a second-round pick for early contact with free agents Lonzo Ball and Kyle Lowry in 2021.

The NBA instituted more stringent penalties in these cases in 2019, including raising the maximum fine for teams to $10 million and including the possibility of suspending team executives, forfeiting draft picks and even the voiding of contracts. The possibility of the contracts becoming voided is a virtually non-existent threat.

The Milwaukee Bucks were punished with the loss of a 2022 second-round pick for tampering charges with Sacramento restricted free agent Bogdan Bogdanovic in 2021. In handing out that penalty, the NBA took into consideration that the Bucks did not ultimately acquire Bogdanovic, as he eventually signed with the Atlanta Hawks. 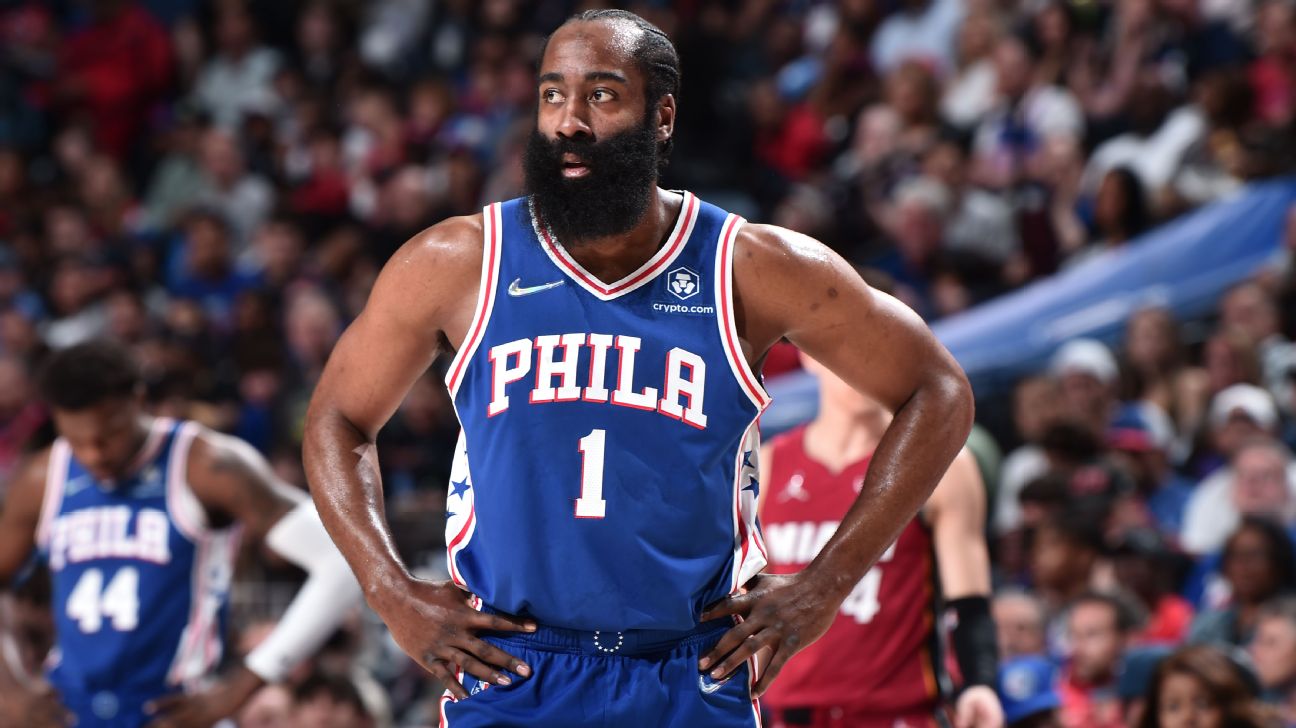 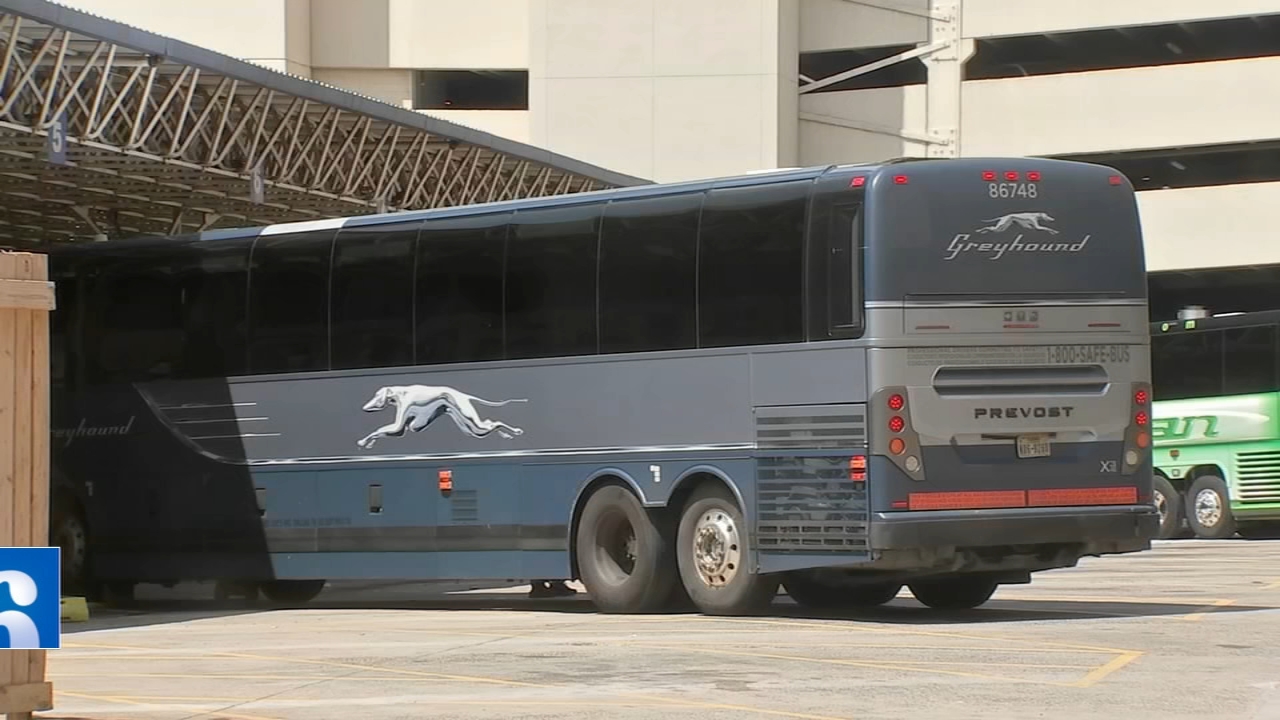