The pair allegedly abducted a 45-year-old male victim at gunpoint on his way to work.
WPVI
By 6abc Digital Staff 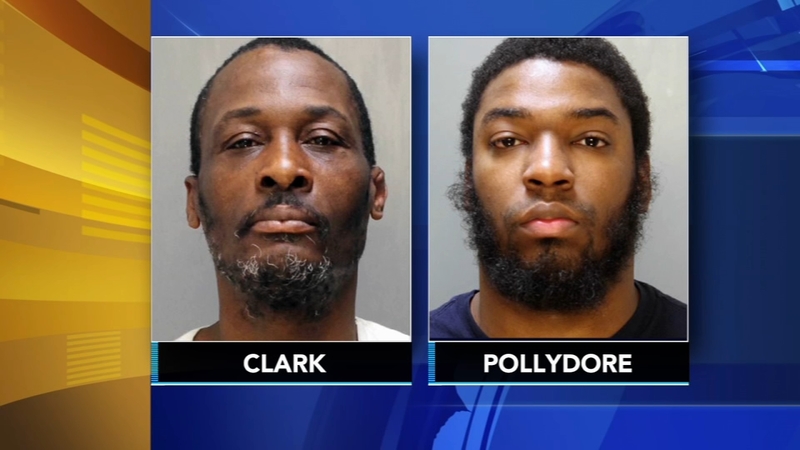 PHILADELPHIA (WPVI) -- Two people have been charged in connection to an abduction and hostage incident that occurred over a weekend earlier this month in the Holmesburg section of Philadelphia. 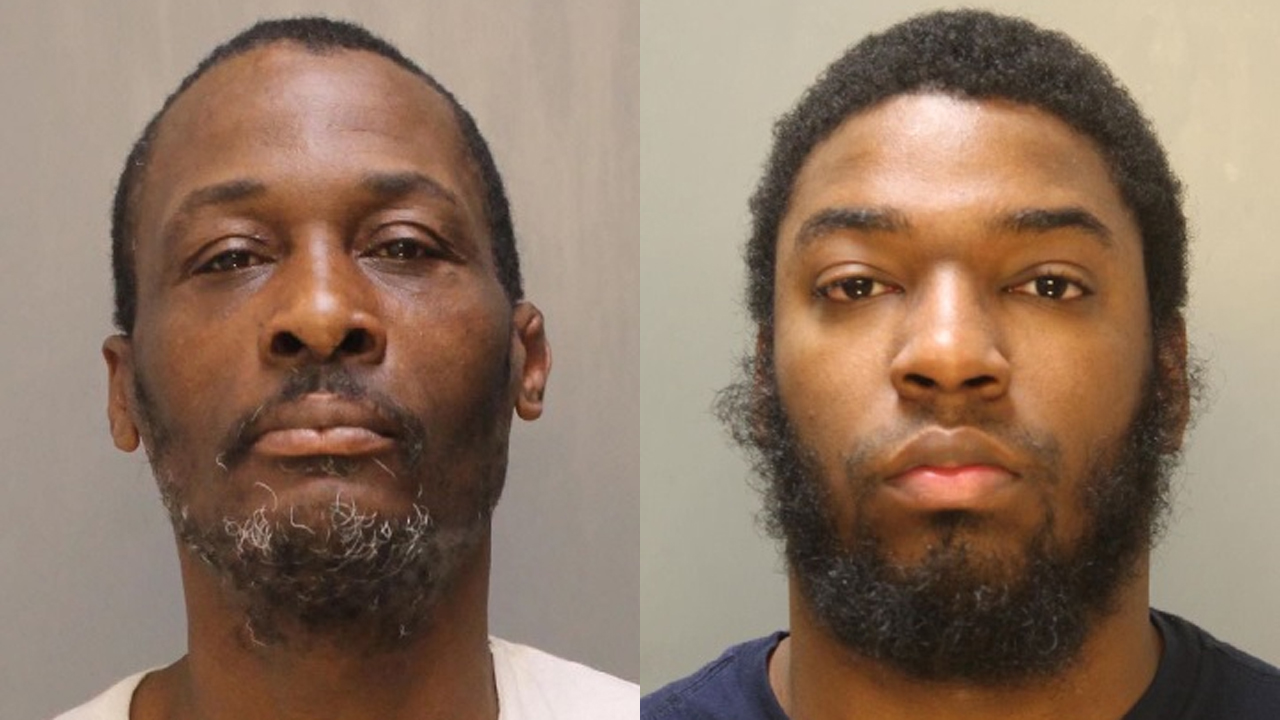 According to the DA's Office and Philadelphia police, the incident began on the afternoon of Friday, Feb. 4.

Officials say the pair abducted a 45-year-old male victim at gunpoint on his way to work.

The two then allegedly assaulted and robbed the victim of cash electronically before taking him to his home on the 4600 block of Decatur Street.

Once in the home, officials say, the victim's wife and 10-month-old son were also abducted. The family was robbed of more cash and goods.

"The defendants are further alleged to have stayed in the family's home, holding them against their will, leaving only with the first victim to rob him further and inflict additional violence against him," the District Attorney's Office said.

Investigators say this all started Friday afternoon in Holmesburg when a so-called criminal gang abducted the 45-year-old male victim at gunpoint.

Authorities say the male victim's 68-year-old father went to the home to check on the family on Sunday, Feb. 6. When the father arrived, he was allegedly abducted, assaulted and robbed by the suspects.

According to the DA's Office, "threats of violence and actual violence, not resulting in serious bodily injury, were allegedly used against the couple's infant child to secure additional financial information from the family."

Officials say a fifth victim, a friend of the family, also went to the home to check on them that day. She was also allegedly abducted.

That night, according to authorities, the suspects drove the male victim to Rivers Casino in Fishtown where they attempted to destroy evidence. They abandoned him and the vehicle.

Anyone with information about the suspects is asked to call Philadelphia police at 215-686-TIPS.

The next day, officials say Clark went to a TD Bank on the 6600 block of Frankford Avenue and attempted to withdraw funds stolen from the family.

"A bank teller realized that a crime might be in progress and alerted a police officer, who then took Clark into custody," the DA's Office said.

On Feb. 10, the DA's Office approved an arrest warrant for Pollydore, who officials say was on a court supervision for a 2016 theft case at the time of the abductions.

Pollydore was arrested by Philadelphia police on Wednesday.

The DA's Office has requested that both suspects be held without bail.