Police: Stone-cold ambush that left 3 injured may be retaliation for double homicide 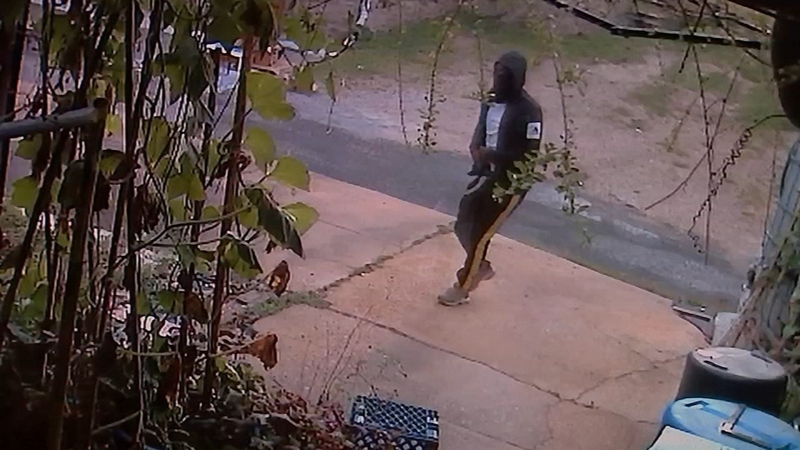 Police: Stone-cold ambush may be retaliation for double homicide

UPPER DARBY, Pennsylvania (WPVI) -- Retaliation, as we've come to learn, has no borders, it can rear its ugly head in any form at any time at any place.

In this case, investigators believe retaliation for a double murder in Philadelphia over a year ago led to a 'stone-cold ambush' here in Upper Darby that left 3 people injured.

Neighbor Richard Bradley says he was in his house minding his own business when a hail of gunfire exploded outside in the unit block of Richfield.

"I stayed in the house and was shaking a little bit," said Bradley.

The noise alone would have been enough to rattle anyone. But these bullets were too close to home, being fired at his neighbors next door from what police say was a high powered 40 caliber Glock with an extended clip.

"We have 20 plus shell casings that were recovered from the scene," said Lt. Tim Bernhardt of Upper Darby Police.

Moments later a man in his dark uniform of choice, a hoodie and a ski mask, whose sole function, in this case, was to give pain, emerged from a back alley.

"You can see the suspect walk up from the rear alley and lie in wait behind the bushes," said Bernhardt.

Lying in wait until the targets, two men, one of them lured out of the home by a phone call.

"And when he walked outside, the shooting began, for the luck of God, there was a 6-year-old girl that was there, maybe 30 seconds before runs in the house," said Bernhardt.

The two men were shot and rushed to the hospital for treatment. A woman sitting in a car was also injured from flying glass.

Police believe this shooting was in retaliation for a double homicide at 65th & Elmwood in SW Philadelphia in May of last year.

A shooting that followed an argument inside BI's restaurant.

"We're working with the city of Philadelphia right now to tie all those together and hopefully come up and ID a suspect here," said Bernhardt.

The targets of Wednesday's shootings, no doubt worried that the gunman's full intent was to turn their bullet-riddled home into a graveyard have since moved out.

"It's empty, it's like a ghost town now which I don't blame them. Bullet holes in the windows, doors, yeah I'd move out too," said neighbor Bradley.