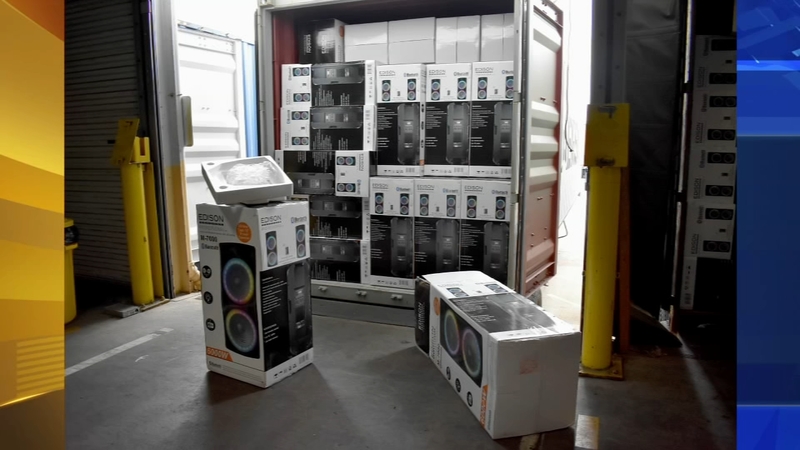 The speakers arrived in two shipments from China on June 13. They were headed to an address in Los Angeles.

CBP officers inspected the speakers and suspected them to be counterfeit due to the poor quality of the packaging and markings.

Officers contacted CBP's Electronics Centers for Excellence and Expertise, the agency's trade experts, who confirmed on July 1 that the Bluetooth markings on the speakers were counterfeit.

If authentic, the Edison Professional speakers would have a suggested retail price of $253,572.