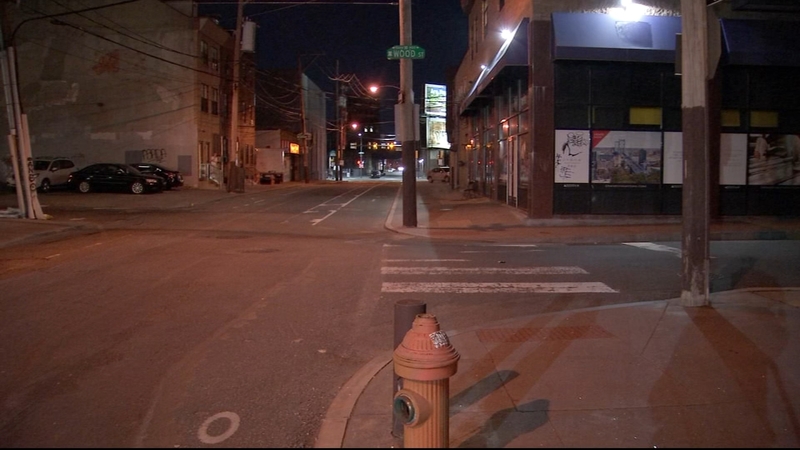 PHILADELPHIA (WPVI) -- Philadelphia officials have charged a suspect in connection with an attack on an Asian-American man in the city's Chinatown section.

James Foster, 30, of Philadelphia, is charged with ethnic intimidation, terroristic threats, assault and other related charges, according to District Attorney Larry Krasner.

According to police, the crime happened at about 7:40 p.m. Tuesday on the 300 block of North 10th Street.

A source told Action News the suspect yelled at the victim, "You gave me coronavirus."

Police said the suspect was Tased twice before he was taken into custody.