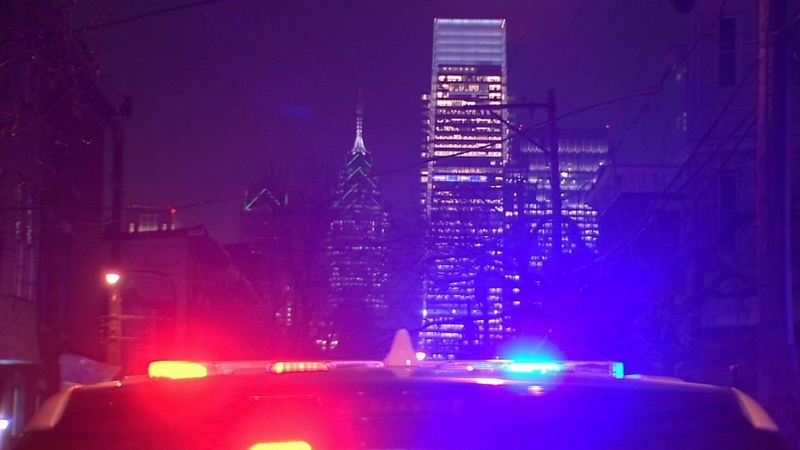 PHILADELPHIA (WPVI) -- Philadelphia is giving millions of dollars in grant money to 50 organizations committed to reducing and preventing gun violence.

"The black men need to come out in the community and start engaging the young brothers," said Stanley Crawford of the Black Male Community Council.

He formed the group to address issues like cleaning up the neighborhood and stop conflicts before they end in violence.

Carol Smith and her team at the Beckett Life Center formed a youth council to engage those between the ages of 12-18.

They've learned that often times, all you need to show the youth is a little love and let them know that someone cares.

"I was just brought in with love and open arms and sometimes that's what we need to give back in order for that potential to be brought out in everyone," adds Andre Cheney of the Beckett Life Center.

"They may not be a fighter, they may not be a football player, they can go on to become a professor, a doctor, a lawyer, an astronaut, that you can do something with your life," said Michael 'Smoky' Wilson of Beckett Life.

These groups are among over 50 grassroots programs that combined received over a million dollars in grants from the City of Philadelphia.

"What we've understood so often is that credible messengers, people in the community who live there, who know the individuals, who are at risk of this violence, can often reach and speak in ways that city government can't," said Theron Pride of the Office of Violence Prevention.

"All the young brothers don't want to be in negative activity, but we have to encourage them and show them and give them another way out," said Crawford.

And he found that encouraging a young man off a street corner and drugs and violence can have long-lasting rewards to muzzle the pain of losing a son.

"And he was enthusiastic about telling me he got a job! That made me feel so good," he adds.