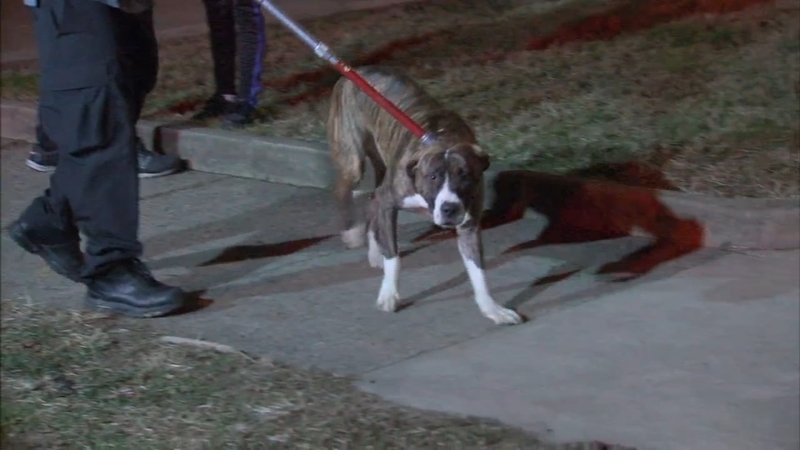 PHILADELPHIA (WPVI) -- A death investigation is underway after officers and family members found dogs eating a man's body inside a West Philadelphia home.

Police and fire crews were called to the 100 block of North 50th Street where they found three large dogs mauling on the body of their owner, who hadn't been heard from in days.

Action News spoke to the victim's family members outside of the home.

"When I came around knocking on the door, the dogs came to the window, I didn't know he had three dogs," said the victim's sister Renee Melvin.

Unsure how dangerous the pets were, first responders waited for animal control.

BREAKING: Three dogs removed from a home on 100 block of N 50th Street in West Philadelphia after they partially ate the body of their owner. Story coming up at 10 on PHL17 and 11 on @6abc pic.twitter.com/HActnc2mN0

Police and a family member confirm when they looked inside a window, they saw the body of a man that had been partially eaten by the dogs.

"We looked at the side window and we see (him) lying in the bed, and his face was all pinkish," the victim's brother-in-law Hamin Melvin said.

Animal control arrived around 8:30 p.m. One by one, they removed the three dogs from the home, two 10-month-old Cane Corso/ Bull Mastiff mixes and their mother. 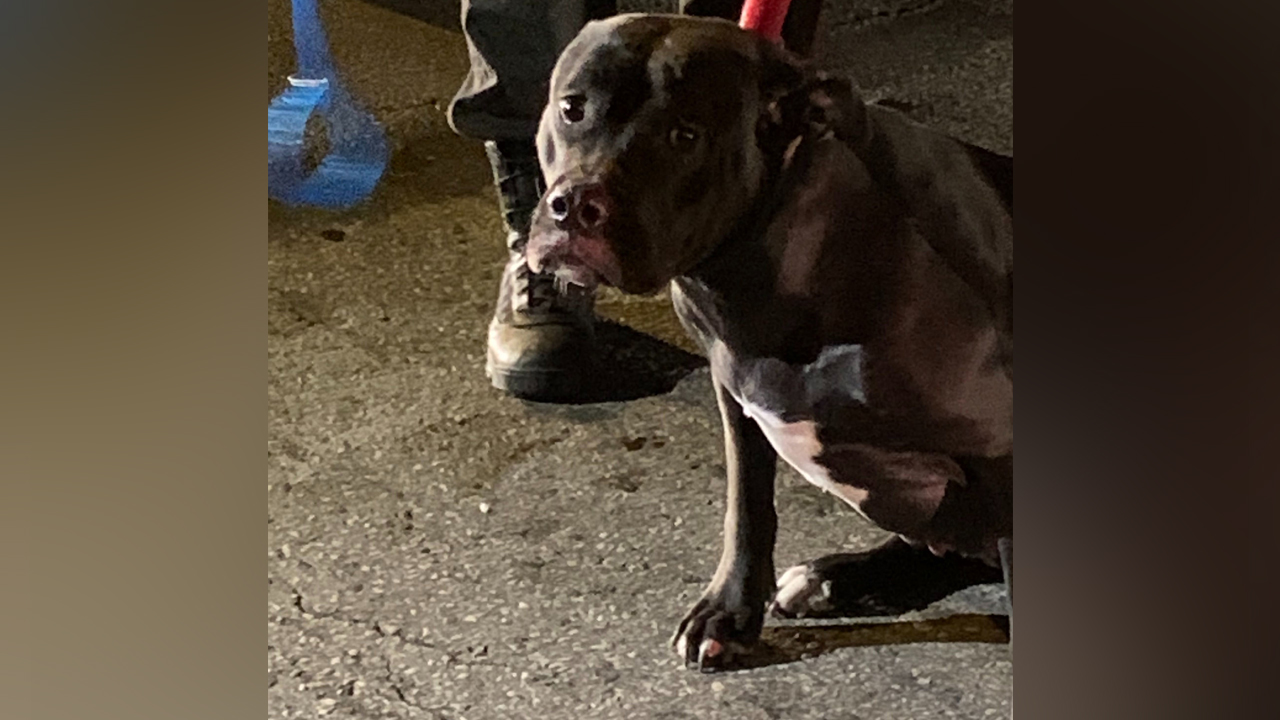 Hamin Melvin said the dogs have not been known to be dangerous in the past.

The victim's family said the man was 67 years old and not in good health.

Police cannot confirm at this time how he died.

Police did say the dogs ransacked the house, most likely looking for food. They said it's very likely the man died of natural causes and the dogs were starving after not having been fed for a while.