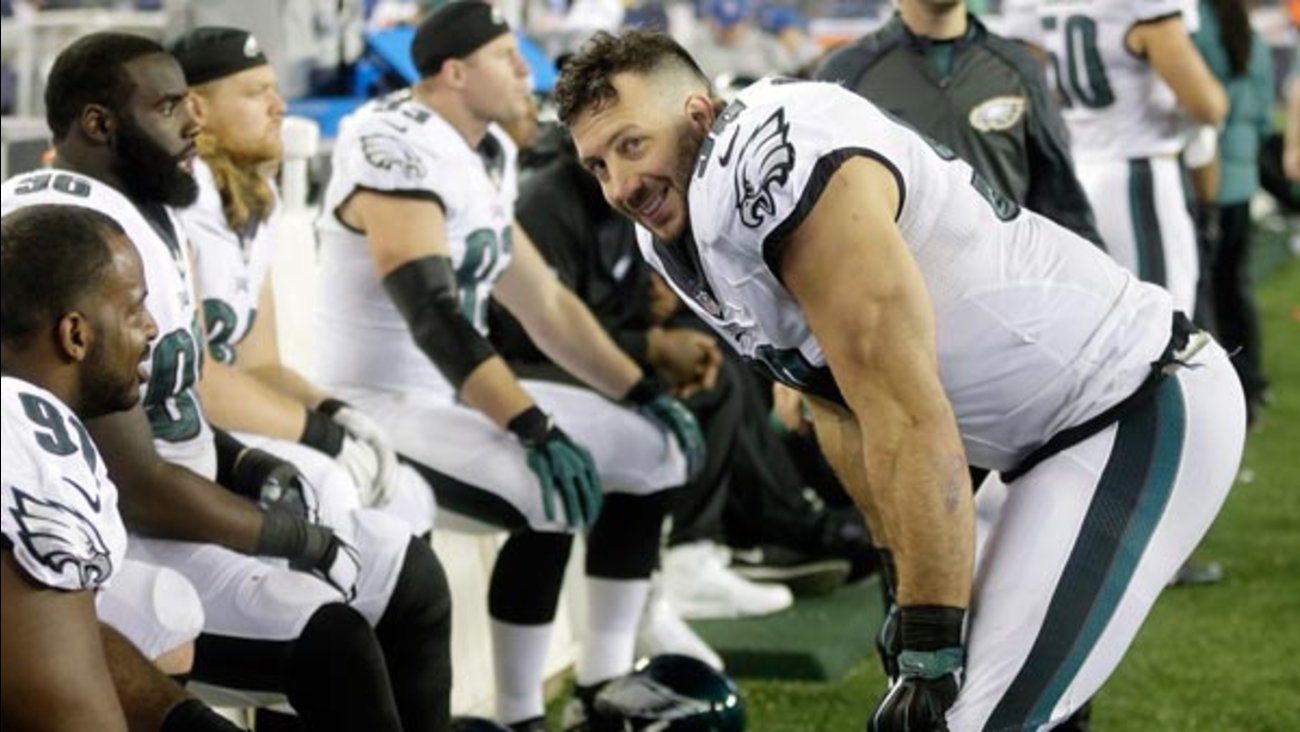 The Cardinals-Eagles game in Week 15 at Lincoln Financial Field has been shifted to prime time under the NFL's flexible scheduling policy.

A Bengals-49ers matchup was originally set to be played on NBC's "Sunday Night Football" on Dec. 20. But San Francisco is 4-8, while Philadelphia is in contention in the woeful NFC East.

The league said Monday that Bengals-49ers will now start at 4:25 p.m. EST on CBS. The NFL also announced that a 1 p.m. Bills-Redskins game that day will switch from CBS to Fox.