At Live! Casino and Hotel Philadelphia, all 200 hotel rooms are sold out this weekend. Businesses across the city are feeling the impacts of the Eagles' success.

At McGillin's Olde Ale House, the Birds' playoff run is extending what feels like a winning streak already.

"If there's such a thing as too much good stuff, this is it. The Phillies, the Union, the World Cup, and now a run hopefully to the Super Bowl," said McGillin's co-owner, Christopher Mullins Sr.

At Live! Casino and Hotel Philadelphia, all 200 hotel rooms are sold out this weekend. When Eagles fans come out, they come hungry!

"I would predict that last Saturday was one of our best days ever for food and beverage sales," said Brian Uran, the VP of marketing for the casino and hotel.

As for tickets, StubHub already has resales going starting at more than $700 for standing-room only.

Mayor Jim Kenney says no expense is too great. He's ready to throw a party.

"We'll blow the doors off this parade. I'm on my way out, so I'll spend whatever they want!" laughed Kenney.

In all seriousness, Mayor Kenney says the city is ready for whatever celebration comes on Sunday and trusts the city will celebrate responsibility.

SEE ALSO: Eagles will face 49ers in NFC Championship game. Here's how to get ticket 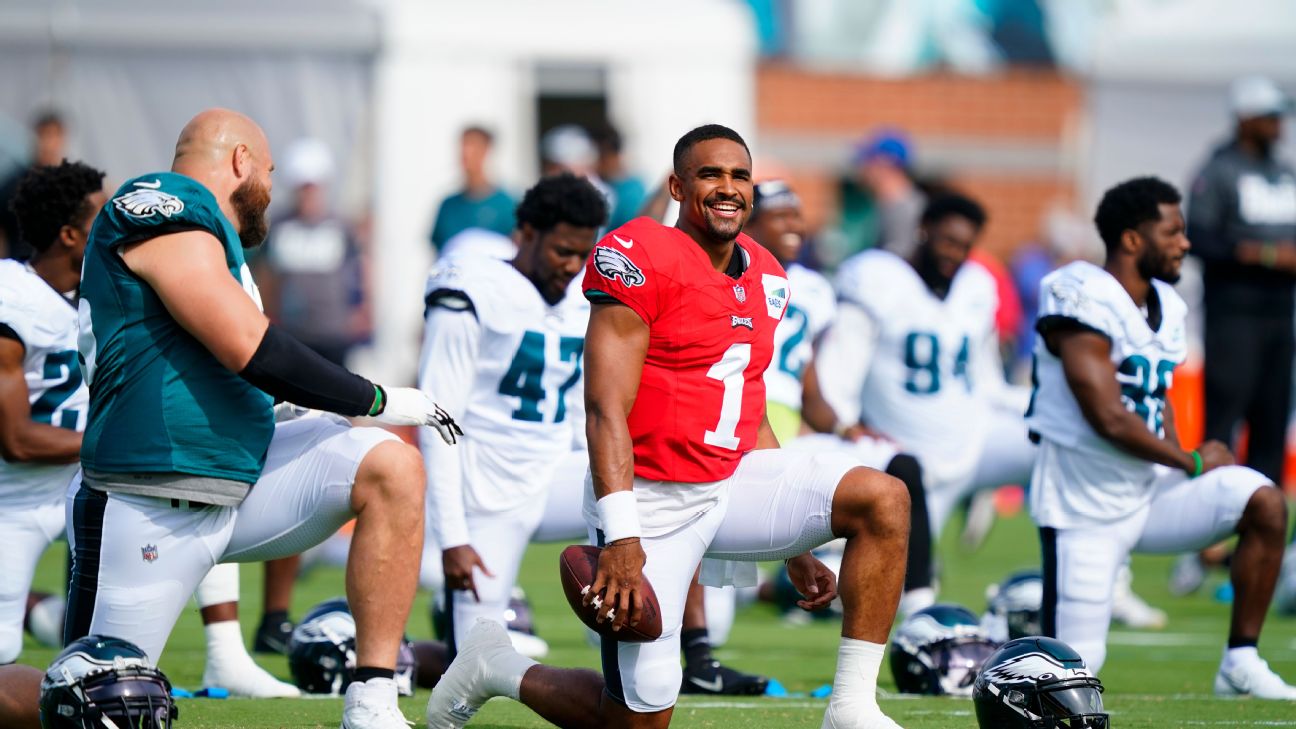 Behind the meteoric rise of Eagles quarterback Jalen Hurts 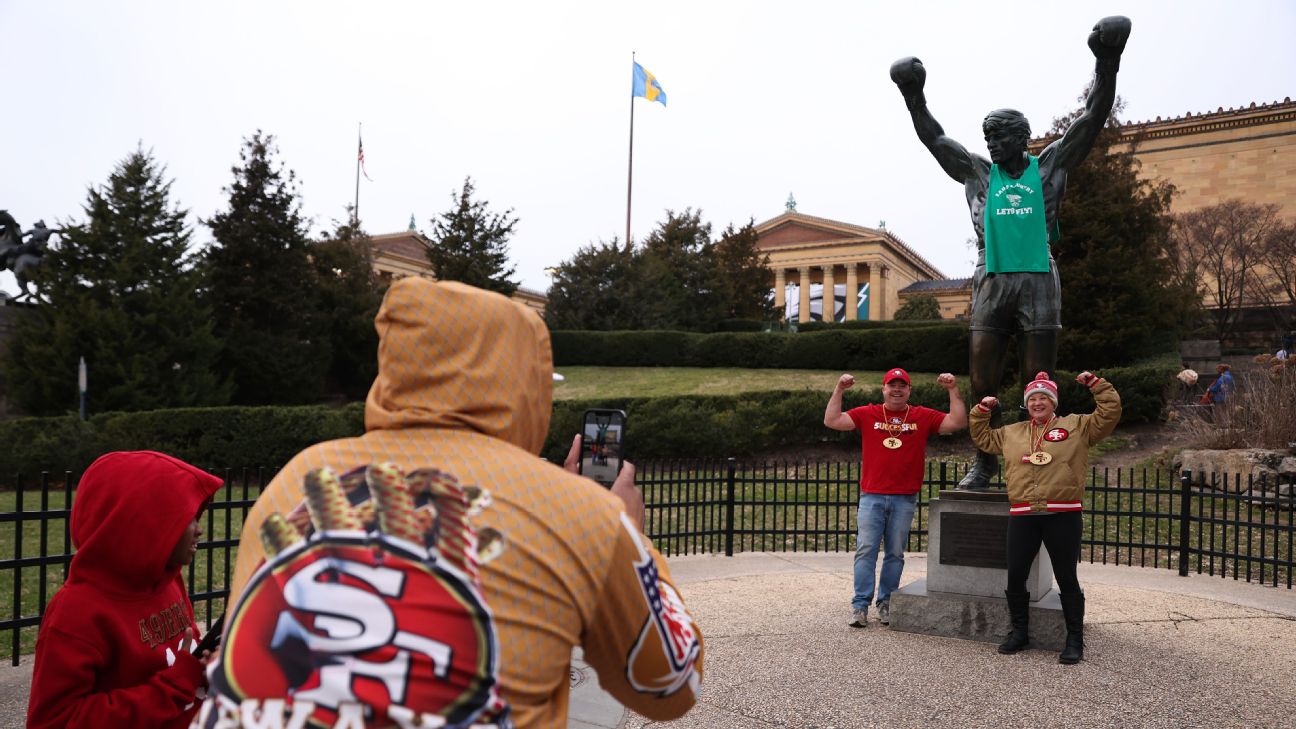