The game will air live locally on PHL 17. Coverage begins with a pregame show at 7:30 p.m.

A 9-0 start? Ron Jaworski gets you ready for Commanders-Eagles in Week 10 of the NFL season.

PHILADELPHIA (WPVI) -- Welcome to Three and Out with Ron Jaworski.

The Eagles improved to 8-0 after beating the Texans last week.

Monday night, the Birds host the Washington Commanders -- but old friend Carson Wentz won't be on the field.

The game will air live locally on PHL 17. Coverage begins with a pregame show at 7:30 p.m.!

Jaws gets you ready with how Taylor Heinicke changes this matchup, the Eagles' upgrade on defense and which players are set to emerge for the second half of the season.

1st Down: How does Heinicke at quarterback change this matchup for the Eagles after the defense dominated in the first meeting?

2nd Down: While we were caught up in Phillies fever, the Birds added another Pro Bowler in Robert Quinn. What does he bring to the Philly defense?

3rd Down: Jalen Hurts and A.J. Brown were among the biggest stars of the Eagles' 8-0 start. Who are some guys who could emerge during the 2nd half of the season? 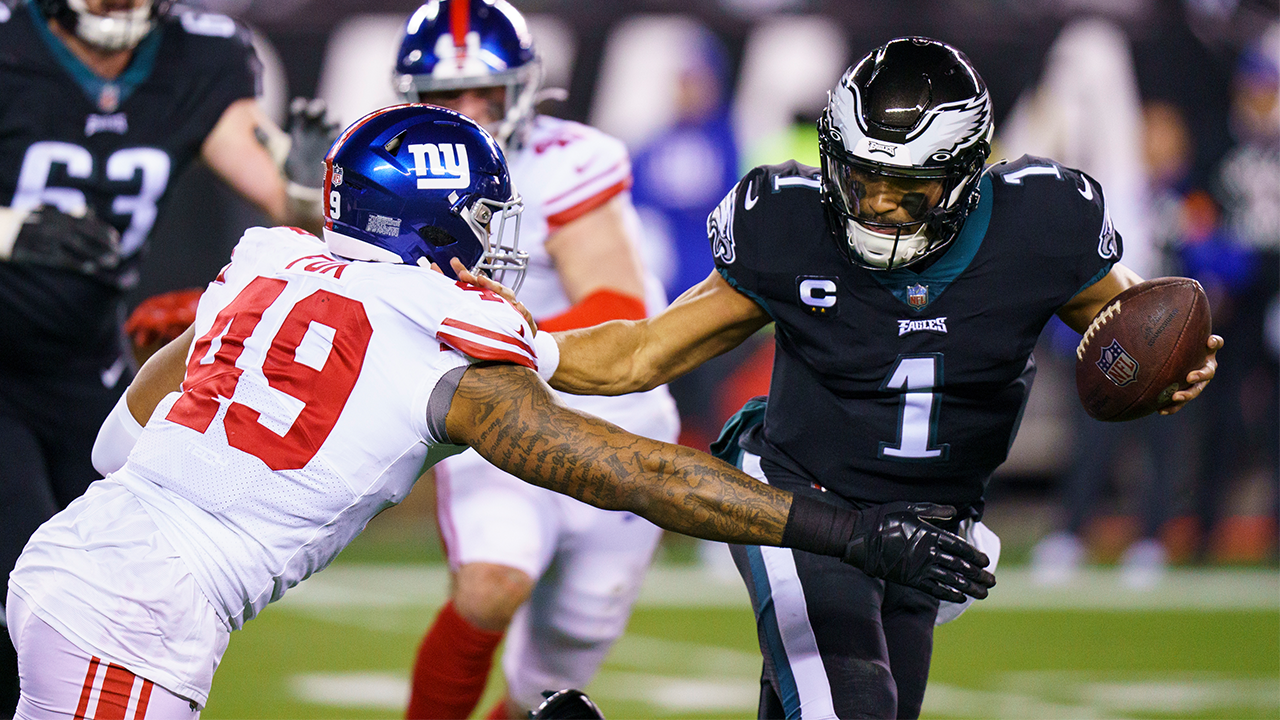 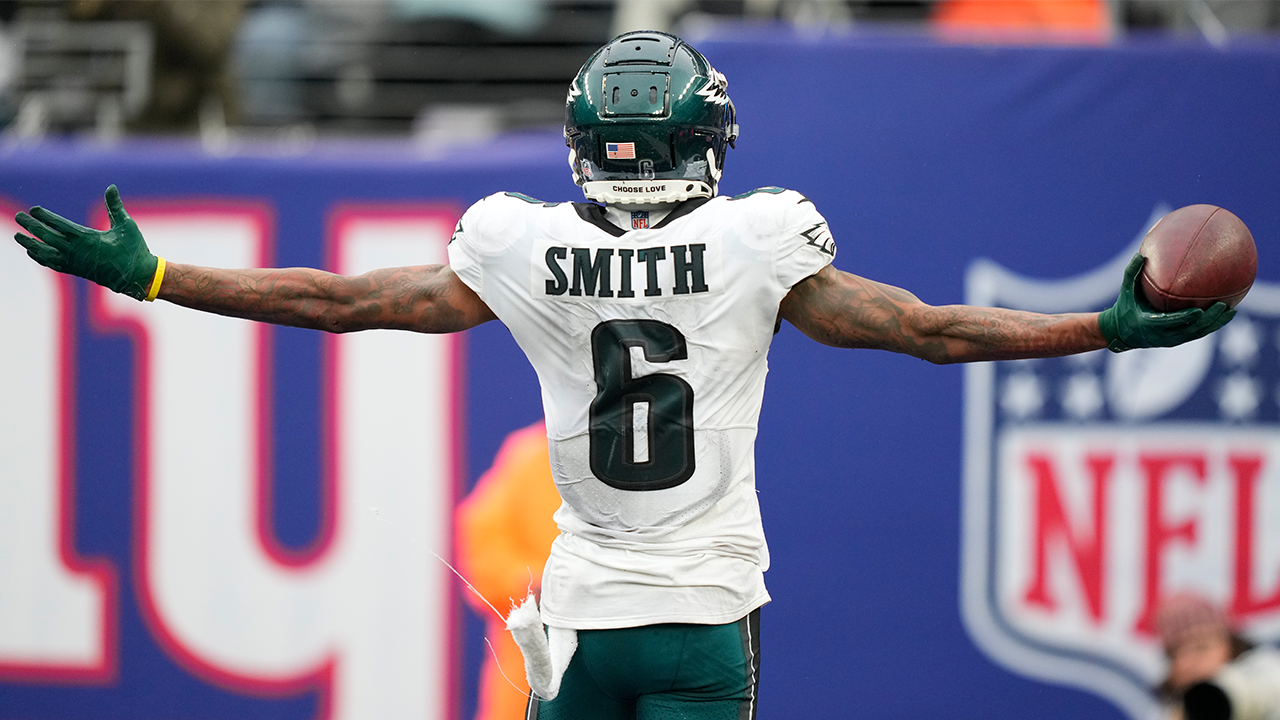 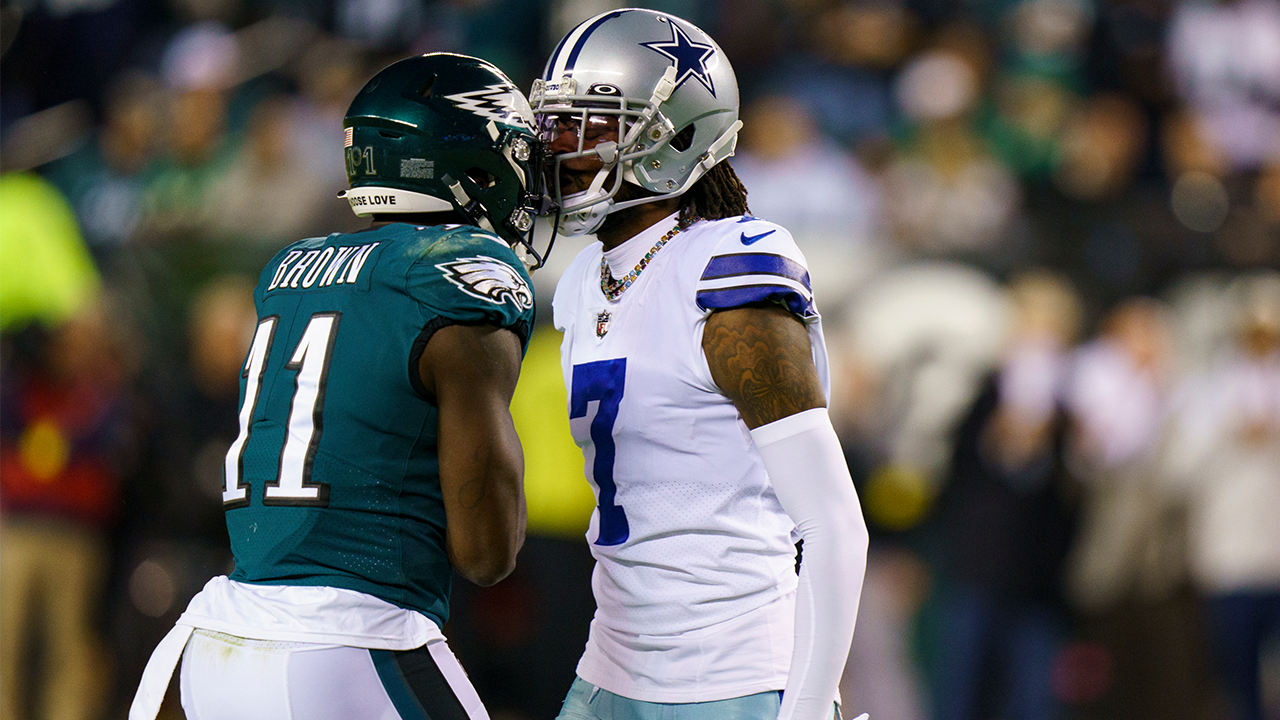