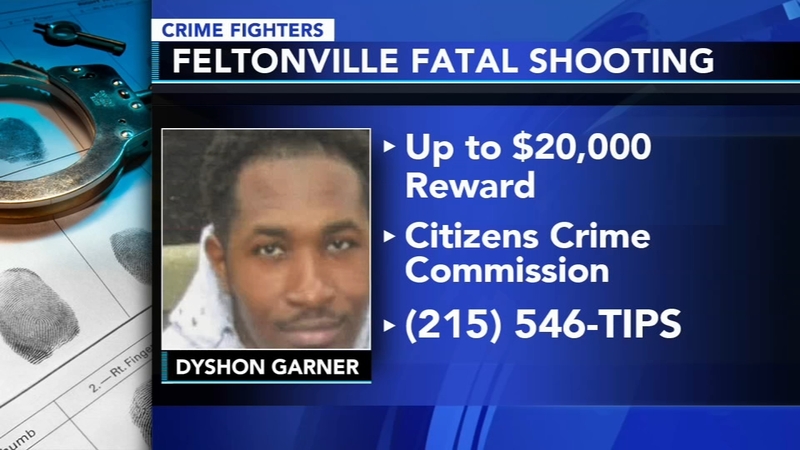 PHILADELPHIA (WPVI) -- A man goes out for water ice and tragically loses his life.

His mother, Sharon Smith said, "Dyshon was my youngest son. He loved basketball, he loved music."

She says her son, Dyshon Garner, was a central figure in their family.

"He's very involved in everything and he's greatly missed in our family," said Smith.

Around 5:30 pp.m. Wednesday, August 30, the 25-year-old went to a corner store along the 5100 block of Pennway Street in Philadelphia's Feltonville section for a water ice.

"The store owner says he was in there talking to him and laughing with him. He said he always came in and asked him how was his kids and joked around," said Smith.

Smith says Garner spoke to the owner for about five to seven minutes.

"He left out of the store and he got into an argument with this guy who lived down the street from the store," said Smith.

She says then the unthinkable happened.

"They said Shon flagged him you know kind of like get out of here and he walked away, walked to the car, put the water ice on the car and he was shot in the back three times," said Smith.

Police rushed him to the hospital where he was pronounced dead. Garner left behind two young children.

"My older grandson, he remembers, he talks about how dad played basketball with him and how he would take him to the store and buy him candy," added Smith.