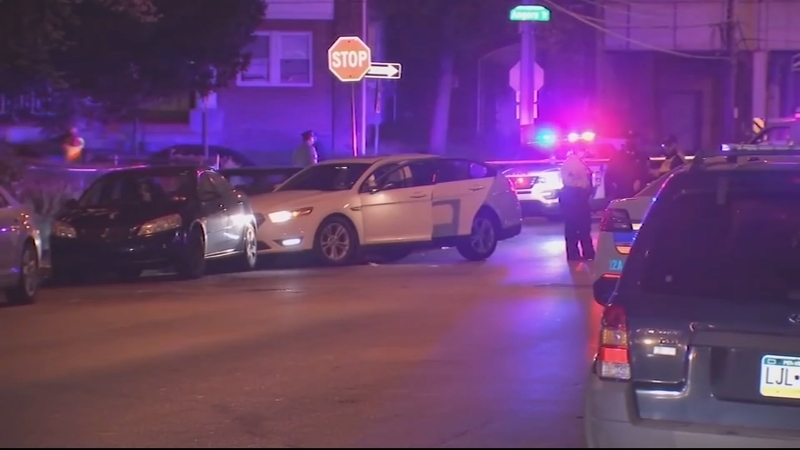 "It's tragic when anybody dies of gun violence. It's unnecessary, it's tragic, it shouldn't happen anywhere," Wolf said.

The area is not far from where incidents of gun violence have caused pain and tempers continue to flare.

Last week, a 28-year-old father was shot and killed and his six-year old-son was injured in an exchange of gunfire off 55th Street and Baltimore Avenue.

"We can no longer from the state just simply send our prayers and money," said state Senator Anthony Williams.

The coalition wants to focus on prevention, intervention and enforcement. On Friday, they gathered to send a message that local and state leaders are again collaborating to find solutions and getting to the root of issues driving the violence.

"The amount of coordinated effort that was given to address the pandemic of coronavirus, must be dedicated to addressing the pandemic of gun violence, that is the only way we are going to see reduction," said state Rep. Joanna McClinton.

Wolf has proposed strict gun reform in the state and called on lawmakers to help in the fight to do so.

"I thought we were making real progress to getting some good legislation, but I think the COVID pandemic, the last 13 months, have put a stop to a lot of good things," Wolf added.

Also trying to restore some of the good are groups like the Black Clergy of Philadelphia.

"But it's also important that we follow up our prayers with our hands and our feet," Waller said.

Leaders said they want to make community members a part of these discussions going forward.