Some bones found at Old City work site are missing 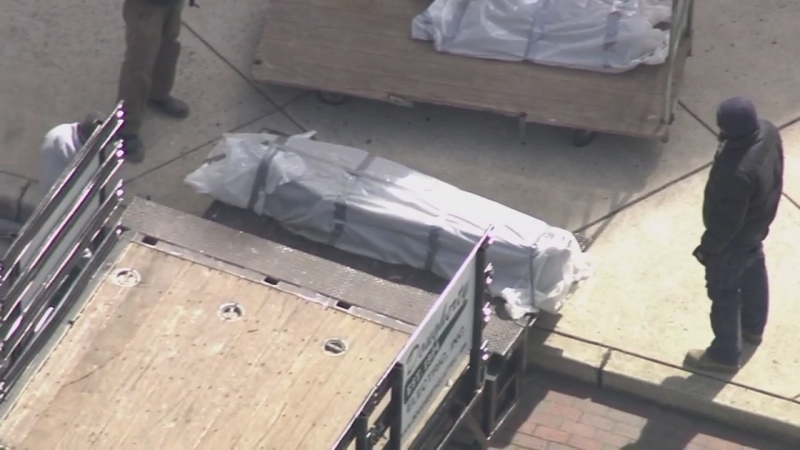 Some bones found at Old City work site are missing

OLD CITY -- A researcher says some of the over 70 full sets of human remains excavated from a Philadelphia construction site last winter have gone missing.

Kimberlee Moran, the director of forensics at Rutgers University-Camden, says the bones of about 12 people can't be located.

The site was a burial ground that dates to 1707. All the remains were supposedly exhumed in the 1800s and moved to a different cemetery, but that apparently didn't happen.

Researchers at Rutgers University-Camden removed the remains and are studying them before they're re-interred.