The historic building, which was built in 1924, used to house both the Inquirer and the Daily News.
WPVI
By Annie McCormick 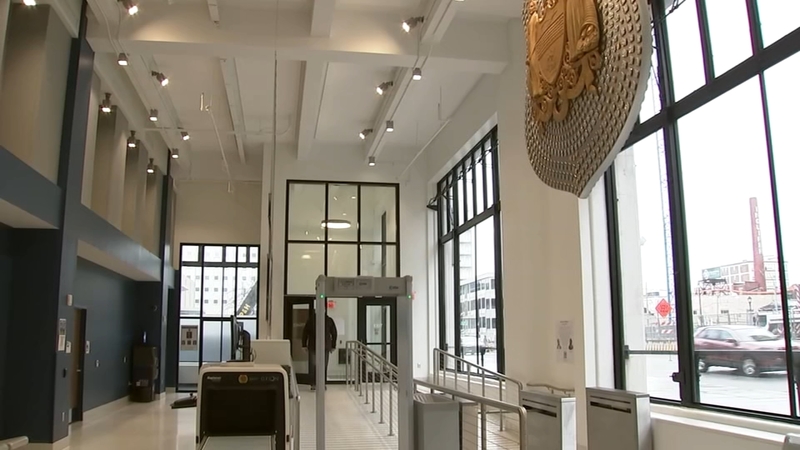 PHILADELPHIA (WPVI) -- The new Philadelphia Police Headquarters is currently at 90% capacity. Roughly 1,200 personnel will soon report to the former newspaper building at Broad and Callowhill streets.

The historic building, which was built in 1924, used to house both the Philadelphia Inquirer and the Daily News.

Andrew Brown, of Talson Solutions, is the project manager, and took local media through an hour-long tour on Thursday. 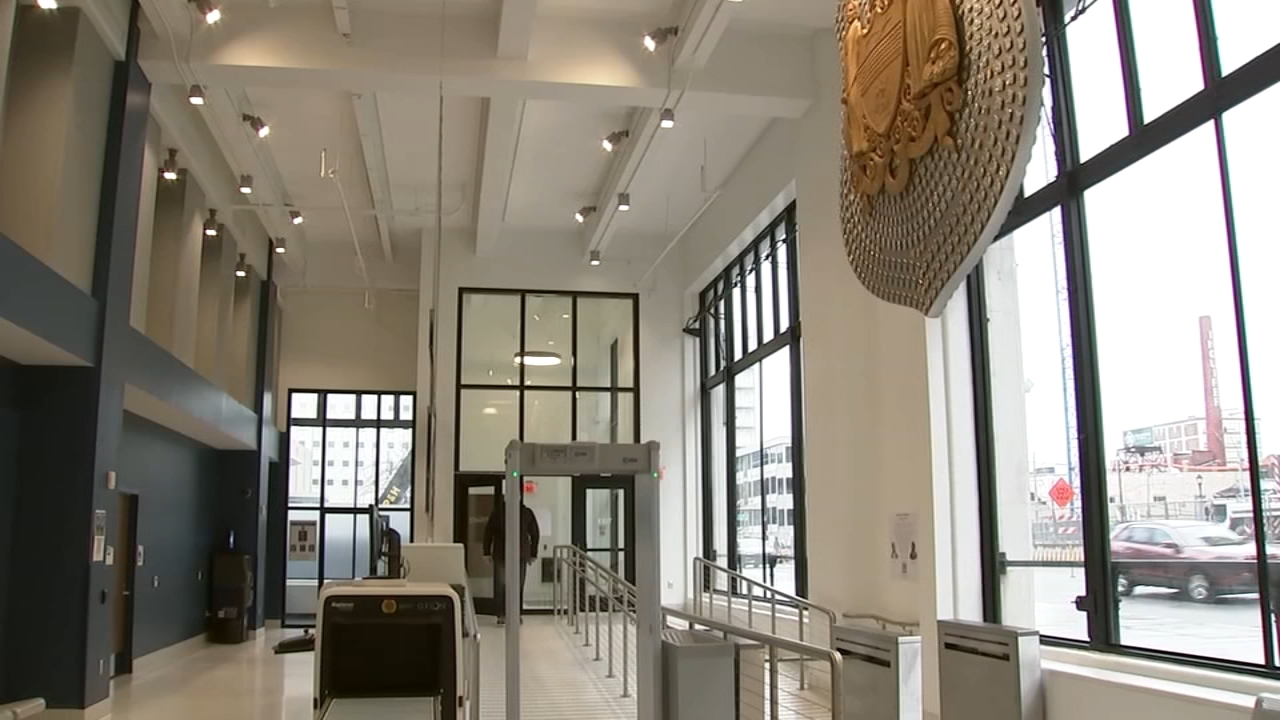 As of now, the building is occupied from the basement to the seventh floor. The eighth through eighteenth floors are currently unassigned. The sixth and ninth police districts are now housed inside, and several detective units have moved from other locations to the same floor including Central Detectives, homicide and the newly created Shooting Investigation Group.

"The space is about 100 yards in length and it gives us an opportunity to be here all times a day 24/7 to communicate back and forth to each other," said Captain John Walker, who heads the new non-fatal shooting unit.

This is the first time the medical examiner's office will be housed with police, including labs and autopsy rooms with state-of-the-art technology.

But the move has come with some problems and criticism.

Sources tell Action News, over the winter when units began moving in, prisoners had to be moved to another holding facility when liquids, possibly bodily fluids, flooded below into the detention area. 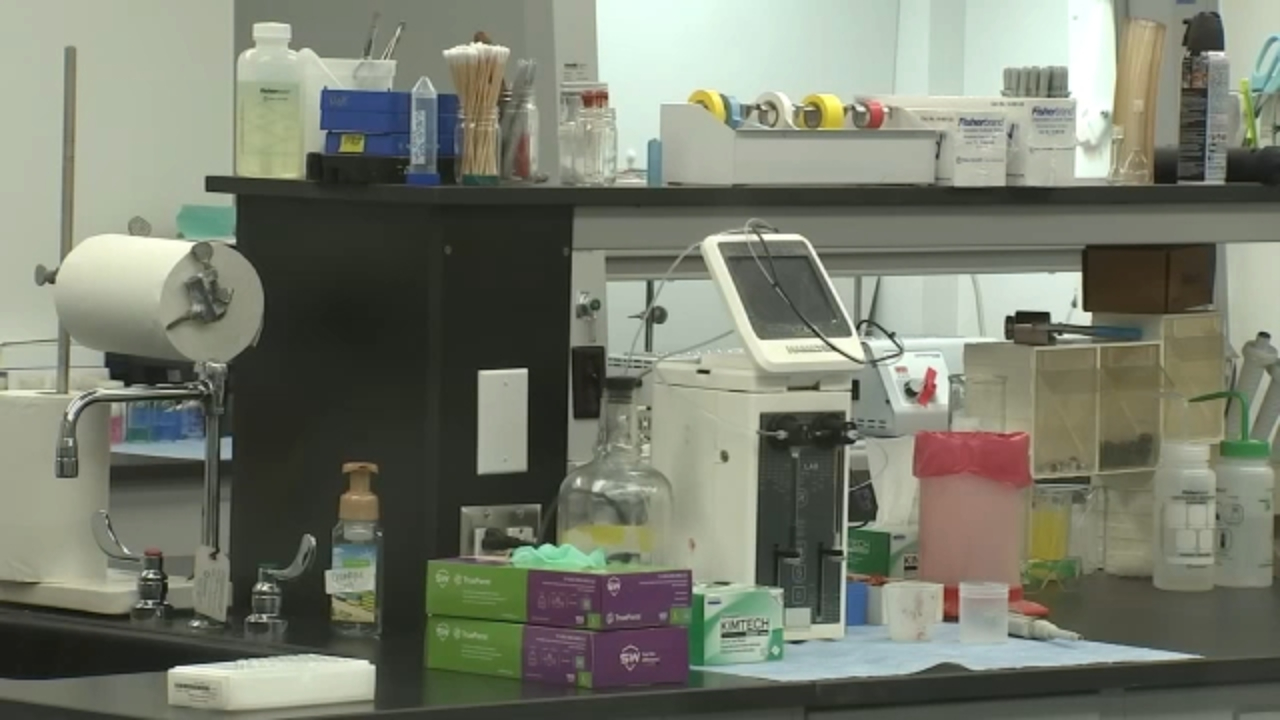 Additionally, the FOP tells Action News they have concerns over parking and safety issues, including the fact there are security guards instead of police in the lobby.

Those issues, the FOP says, are currently being discussed in front of the state labor board.

The last group to move in will be the 911 center. That will happen sometime in July.