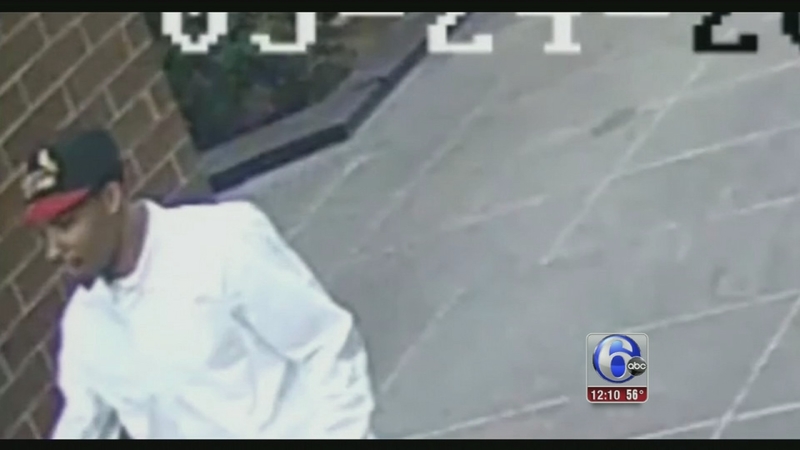 CENTER CITY (WPVI) -- Police are looking for someone who scammed a college basketball fan during the NCAA games in Philadelphia.

Investigators say he arranged the fraudulent sale through Craigslist.


A 48-year-old woman met the man, who went by the name Sebastian Murphy, in Rittenhouse and paid him $300 dollars for two tickets to a game on March 24th.

But when she tried to use the tickets, she learned they were fake.

Police describe the suspect as a black male in mid to late 20s, average height with a thin build and medium complexion. He was wearing a white shirt, dark colored pants, white sneakers, and a black and red baseball cap.