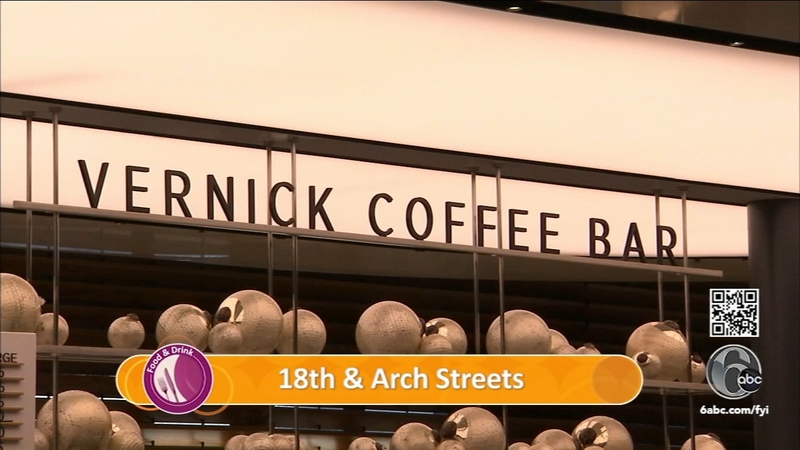 PHILADELPHIA (WPVI) -- When Center City's office district shut down in March of 2020, Vernick Coffee Bar, inside the Comcast Technology Center, had no choice but to shut down too.
But the place re-opened to the public in early December. It's a grab-and-go coffee shop starting at 7:30 on weekday mornings then a more formal sit-down lunch area opens at 11am.

Celebrated Chef Greg Vernick says the goal is to "wrap a chef's brain around a coffee shop," and he does it with hearty dishes like the mushroom and farro bowl and the grilled heart of romaine that has the flavor of the grill but is still crunchy like a salad. Though it's a vegetarian dish, Chef Vernick says some customers have compared it to a cheeseburger.

He handles the savory dishes while Four Seasons Pastry Chef Ryan Schmitt is in charge of the sweets. He makes all-butter croissants, scones, muffins, tarts, coffee cake and a chocolate pretzel cookie. But his favorite is the carrot cake pie, a hybrid dessert suggested by Chef Vernick and executed by Chef Schmitt. It has a cheesecake-style graham cracker crust with carrot cake batter baked on top.

When Townsend Wentz shut down his signature restaurant on East Passyunk Avenue in 2019, it was supposed to be for just a few months while he and his team opened a second location in Rittenhouse Square. But then the pandemic hit and the place remained closed for more than two years. He planned to reopen with a bar-focused comfort food concept but is instead sticking to the classical French fine dining the restaurant was always known for.

For now, he's offering a six-course chef's tasting menu with dishes like Atlantic ray spotted skate with caviar and a filet mignon with winter fruits and vegetables. 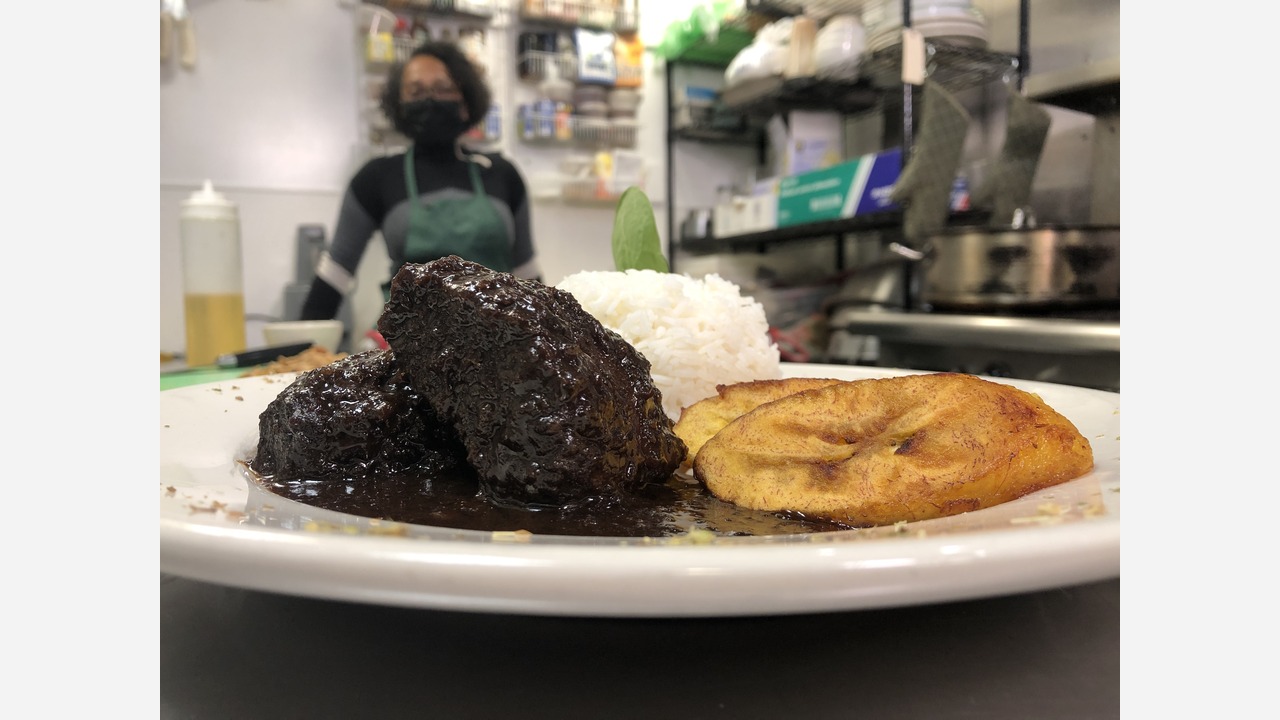 There's now a 'For Rent' sign on Sazon Restaurant on Spring Garden Street. After 17 years in that location, husband and wife, Robert Campbell & Judith Suzarra-Campbell are now cooking up their homestyle Venezuelan fare at a ghost kitchen dubbed Sazon 2 Go.

They are still making all of the favorite dishes their customers have come to love-empanadas, tequenos, soups, tostadas and the Asado Negro. Legend holds it was created by accident by a Caracas grandmother who accidentally burned the meat dish she was cooking. She decided to keep going, creating the caramelized salty/sour brisket-like dish that is now a Venezuelan tradition.

Robert, aka the chocolate alchemist, is still making his artisanal bean to bar chocolate.

Customers now order through delivery apps but the couple maintains a strong connection to their longtime loyalists, who show up in their DMs and pickup for that face-to-face interaction.