The shooting happened at the El Toro bar on Belmont Avenue back on February 11.
WPVI
By 6abc Digital Staff 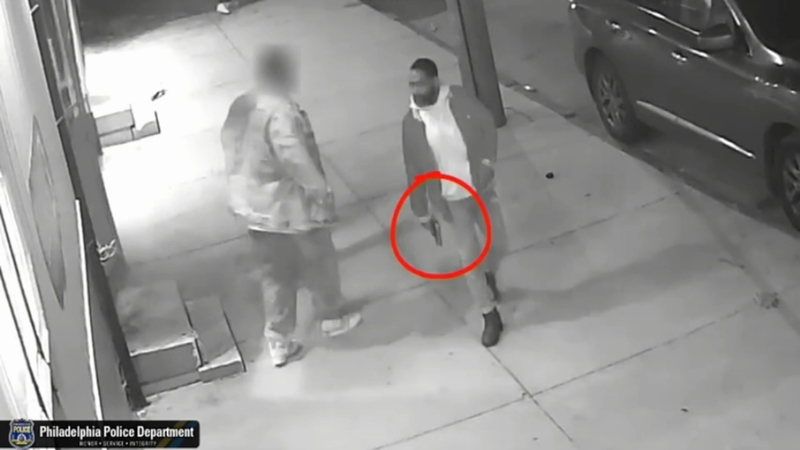 PHILADELPHIA (WPVI) -- Police have released new video of a shooting inside a bar in West Philadelphia.

It happened at the El Toro bar on Belmont Avenue back on February 11.

The video shows a fight breaking out between two men.

During the fight, a third man intervened by hitting one person in the head with a weapon. That caused the gun to discharge, said police.

The victim who was hit by the weapon suffered non-life-threatening injuries.

Police say the gunman was caught on surveillance video leaving the bar after the incident.