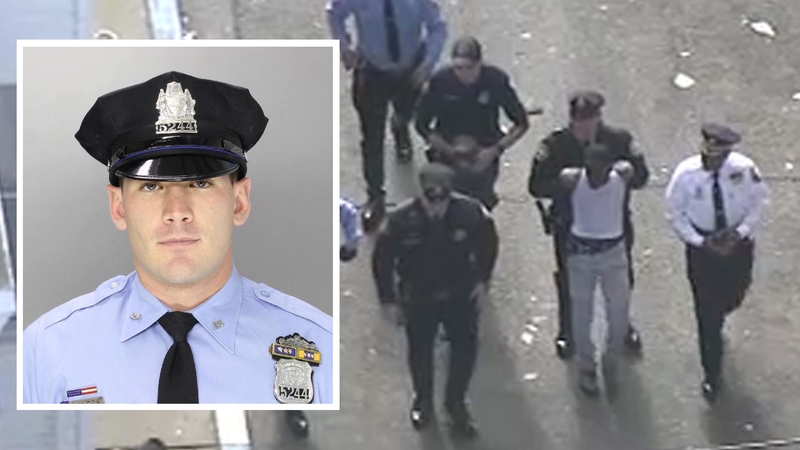 KENSINGTON (WPVI) -- Authorities say two suspects have been arrested in a shooting that wounded a Philadelphia police officer. 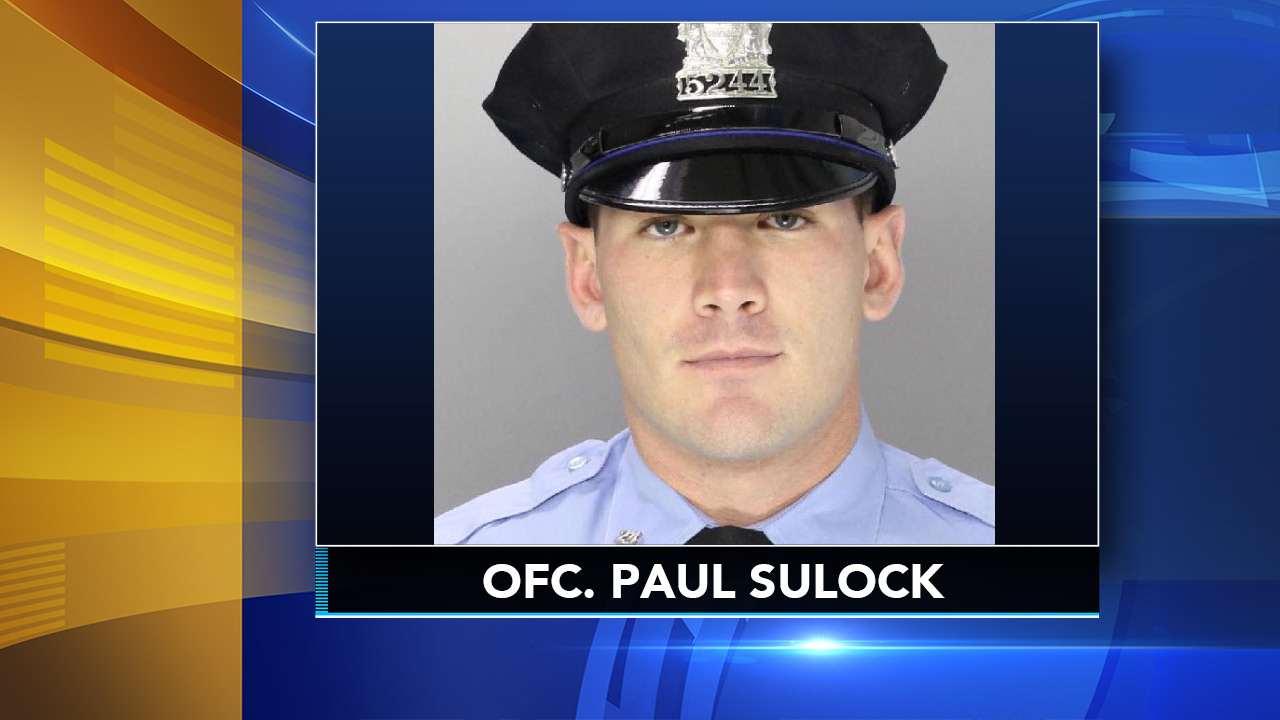 The gunfire erupted after he and another uniformed officer apparently interrupted a confrontation between two men in the Kensington neighborhood.

Ross said the men were crouched behind cars across the street from each other, one armed and apparently about to shoot the other.

"The quick action of these police officers probably save the life of one of these people involved, quite frankly. It was going to be a shooting, there is no question about that," said Ross.

It wasn't long before law enforcement that descended on the shooting scene. They focused their attention on a house in the 3100 block of Custer Street.

That's where four people were brought out and handcuffed. Sources say a black male dressed in a white undershirt, who could be seen on video from Chopper 6, is the suspected gunman.

"We'll make sure that we have nothing but the finest attorneys developing this information, developing the investigation and prosecuting this case," said District Attorney Larry Krasner.

Police have not released the name of the man suspected of shooting officer Sulock.

Officer Sulock was congratulated by the Philadelphia Police Department for being an "officer of the month" in a tweet back in September 2015.