Philadelphia police officer to be dismissed after fatal Christmastime shooting 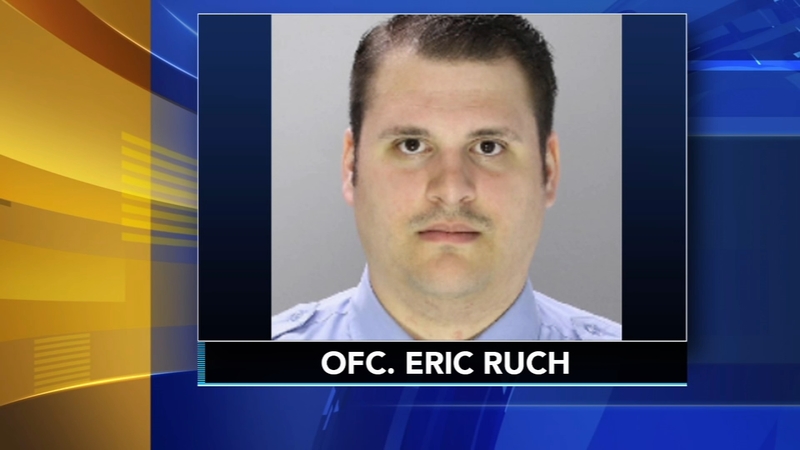 Philadelphia police officer to be dismissed after fatal Christmastime shooting

GERMANTOWN (WPVI) -- Police officials say an officer who shot and killed a man in Philadelphia two days after Christmas last year will be suspended with intent to dismiss.

That officer is 30-year-old Eric Ruch Jr., a 10-year veteran of the force.

Philadelphia police officer to be dismissed after fatal shooting. Watch this report from Action News at 4pm on October 31, 2018.

Commissioner Richard Ross said Wednesday that 25-year-old Dennis Plowden fled, crashed into two parked cars, and was found sitting with one hand behind his body.

After he failed to show his hands, Ruch fired.

Ross cited the crash and airbag deployment as "warranting the conclusion that Plowden was likely dazed and disoriented, particularly because he was seated on the curb."

He said Ruch could have taken cover, as did three other officers who didn't fire.

"The officer should have taken advantage of cover and concealment as his other three officers did. This would have afforded him the opportunity to de-escalate the situation where time was on his side," said Commissioner Richard Ross.

The district attorney's office is reviewing the case.

The Fraternal Order of Police Lodge #5 released a statement saying, "We will represent officer Eric Ruch Jr. against these latest allegations. Our attorneys will gather all the fact of the case and appropriately defend the officer."