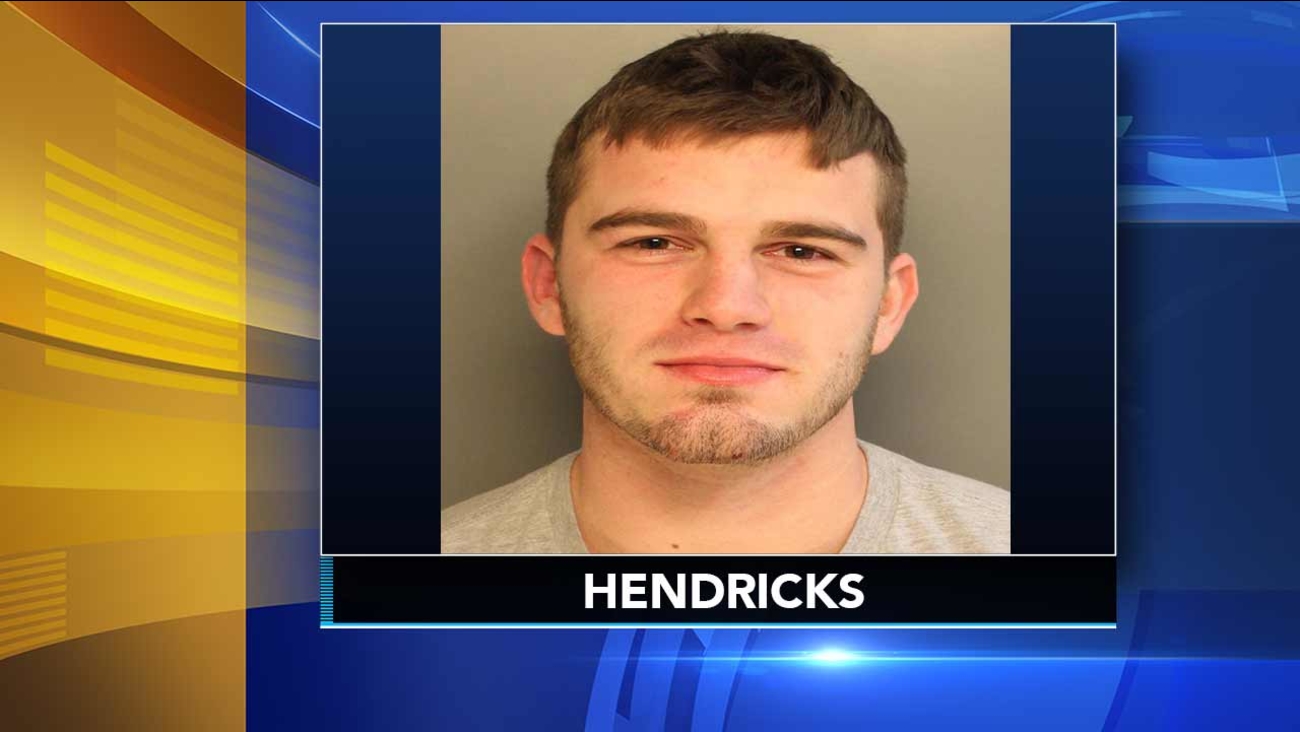 BETHLEHEM, Pennsylvania (WPVI) -- A Lehigh Valley man who was charged with punching a police horse at a Philadelphia Eagles game in 2018 has been sentenced in connection to an unrelated break-in and beating.

Colquhon confirmed that Hendricks was charged with criminal trespass and simple assault.

According to Colquhon, Hendricks broke into the Bethlehem home of a woman and her boyfriend he did not know around 1:30 a.m. on June 1, 2019. Hendricks then beat up the boyfriend, causing him to have severe injuries to his face.

Speaking with Lehigh Valley Live, defense attorney Gary Asteak said Hendricks was confused and went looking for a friend who formerly lived in the house.

"He's a pretty responsible guy except for his periodic bouts with drinking," Asteak told the website.

Hendricks, the website reports, has remained alcohol free since the incident.

"This wasn't something I planned to do. I just kind of ended up at the wrong house and my intoxicated situation ended up in a fight-or-flight instinct. It's the most regrettable thing I've ever done my life," Hendricks said.

In 2018, Hendricks was charged in connection with an assault on a police horse during an Eagles playoff game.

Hendricks was ejected from the game for heavy drinking and while he was leaving, police said, he punched the horse on the 1100 block of Pattison Avenue.

Asteak told Lehigh Valley Live that Hendricks completed an accelerated rehabilitative disposition program after his initial arrest. He said the aggravated assault and related charges in relation to the horse incident were cleared from his record.

According to Asteak, the Bethlehem incident should be considered his first offense.