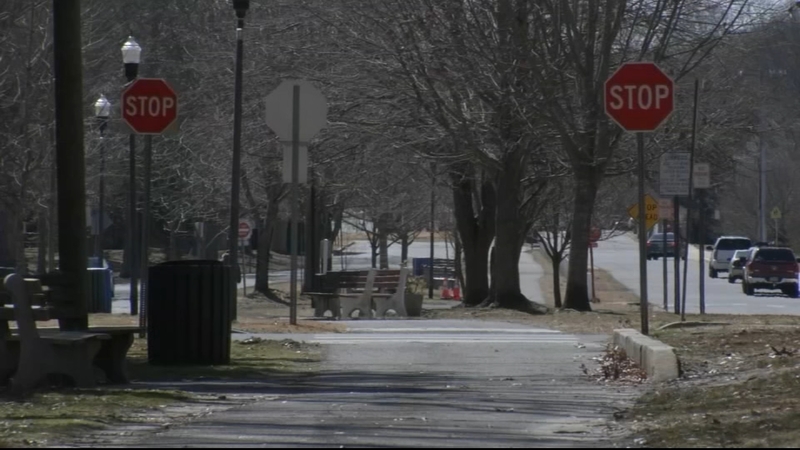 LINWOOD, New Jersey (WPVI) -- Police in Linwood, New Jersey are investigating a report of a man trying to grab a 10-year-old girl who was riding her bike on Sunday afternoon.

Police say it happened on the Linwood Bike Path along the tree-lined stretch between Seaview and Patcong avenues around 1:50 p.m.

"Somebody had posted that her daughter was chased down the bike path by a gentleman," said Stephanie Ollek, who walks her kids to school on this bike path.

"We have three kids here in Linwood too. I know a lot of parents are concerned," said Ollek.

Police say the girl told them the suspect reached for her and then followed her on foot as she rode her bike.

She described the suspect as a white man with a gray and brown beard, wearing all black, in his 40s or 50s.

Police say the bike path that connects several area towns is used a lot, and they encourage people to stay alert.

"We would recommend that these children travel in groups. If they have to travel alone just be vigilant. Be aware of your surroundings," said Cunningham.

Police say patrols have been stepped up in this area because of this incident. They're also looking at area surveillance video.