The shots were fired just before 2 a.m. Thursday on West 163rd Street in Manhattan as people were standing outside, according to witnesses.

The NYPD says someone in a mask walked up to the group and began firing. Initially, police said the suspect was wearing a mask of Michael Myers from the 'Halloween' movies. However, they now say it might have been mistaken for the mask from the film 'Scream.' 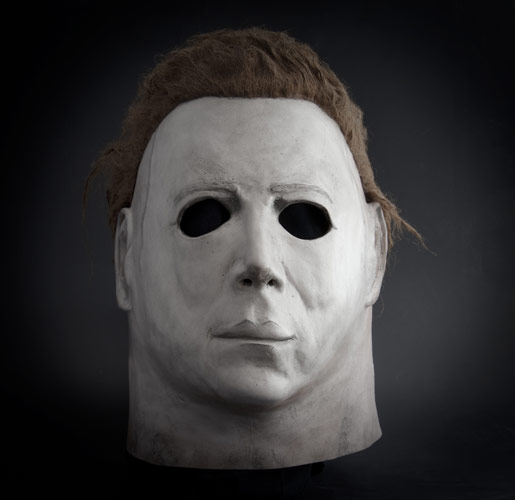 A 17-year-old girl was hit in the stomach. A 21-year-old man was struck three times in the groin, stomach, and leg.

They were both taken to the hospital and expected to survive. Police say the victims were not wearing costumes.

One man told our sister station WABC he was with the victims before the shooting.

"I went to sleep. After I heard the shots, I woke up. I heard one of my friends screaming out he's shot, and then there were cops coming," the man said.

Police say the shooter was wearing the mask and a green hoodie jacket.