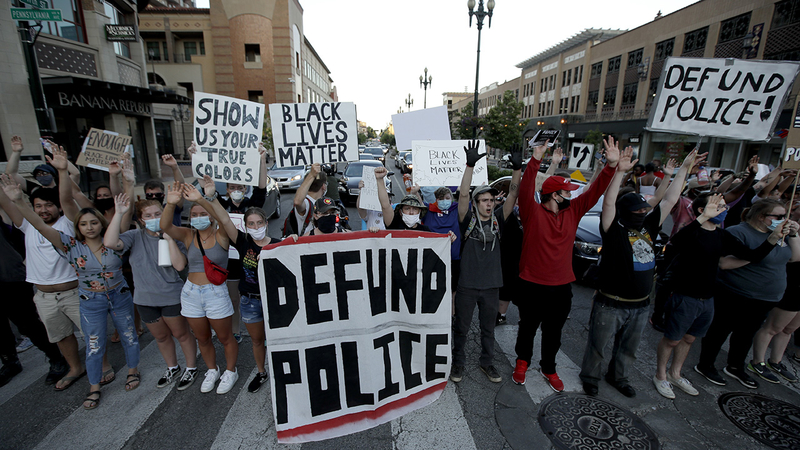 False arrests, civil rights violations and excessive force are just some of the claims made by civilians, costing taxpayers over $300 million in fiscal year 2019.

"The taxpayers are going to bear the brunt for the cost of police brutality," Sanford Rubenstein, a New York City-based civil attorney.

During fiscal year 2019, New York City paid out $175.9 million in civil judgments and claims for police-related lawsuits -- not including settlements made with the city's comptroller's office, said Nick Paolucci, a spokesman with the city's Law Department.

Of the 606 lawsuits filed against Los Angeles during the 2018-2019 fiscal year, 539 were against the Los Angeles County Sheriff's Office.

And in Chicago, more than $85 million of taxpayer funds were used to settle police misconduct lawsuits in 2018 -- the highest amount since 2011 -- and an additional $28 million to outside lawyers to defend these cases.