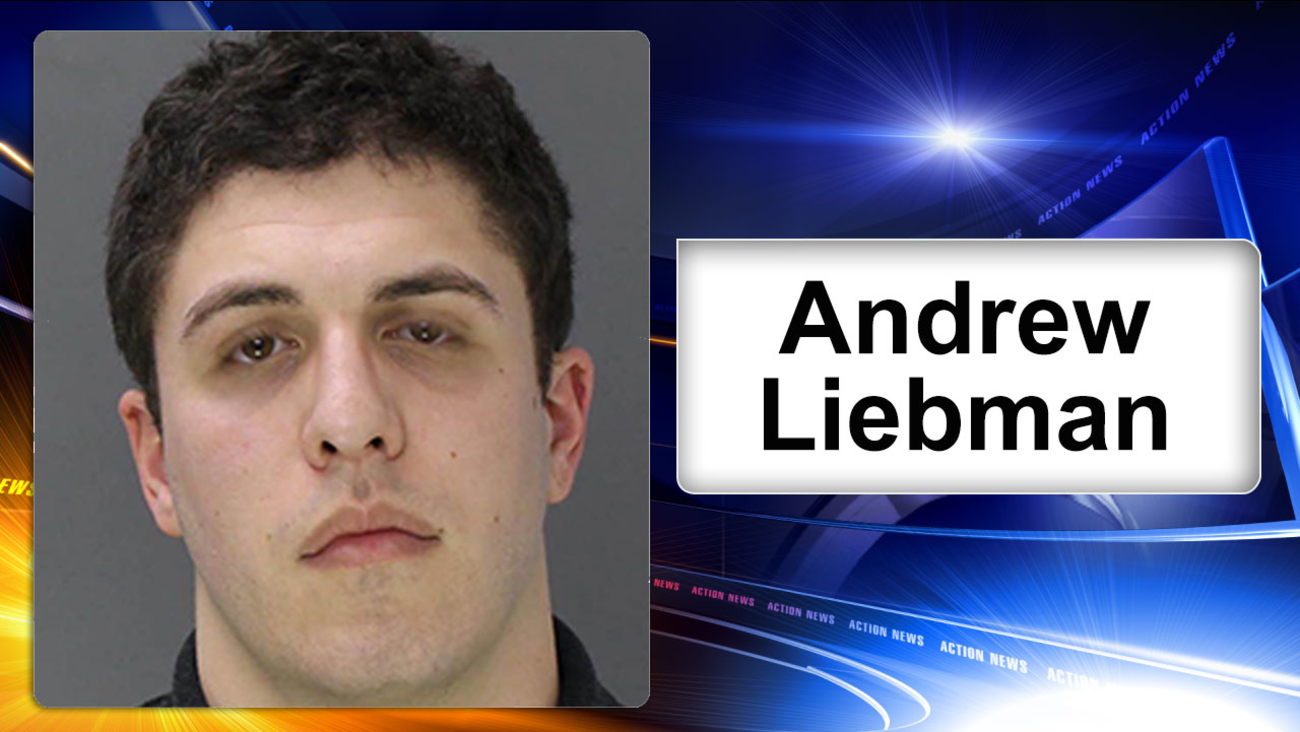 Back on October 26th 2016, police were conducting an undercover, electronic communications operations on the internet.

The investigation located a computer that was sharing sexually explicit files with others.

Authorities say more than 300 images and 24 videos depicting children under the age of 18 in sexual acts and poses were found.

Investigators allegedly traced the computer to Liebman's home and seized his computer.

Liebman was arrested and released on $25,000 bail.

A preliminary hearing is scheduled for March 30th.