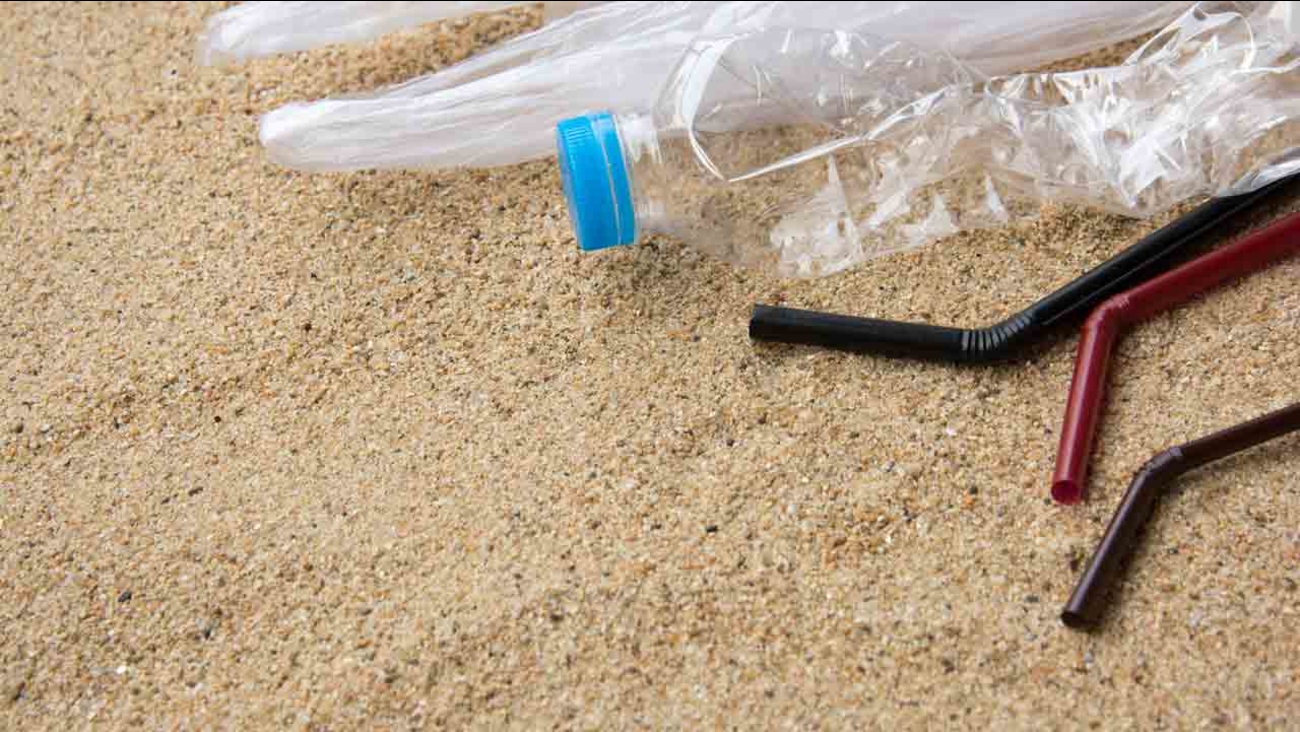 The ordinance, which was introduced last month and takes effect June 1, includes fines of up to $2,400 - though Mayor Sue Howard says warnings will be issued for initial violations.

Howard says she hopes the ordinance will prompt consumers to think twice before asking for a straw at restaurants.

Several municipalities along the Jersey shore have approved or are considering curbs on the use of disposable plastic items, and New Jersey is one of several states weighing a plastic ban. Howard says Monmouth Beach's ban is the most comprehensive.